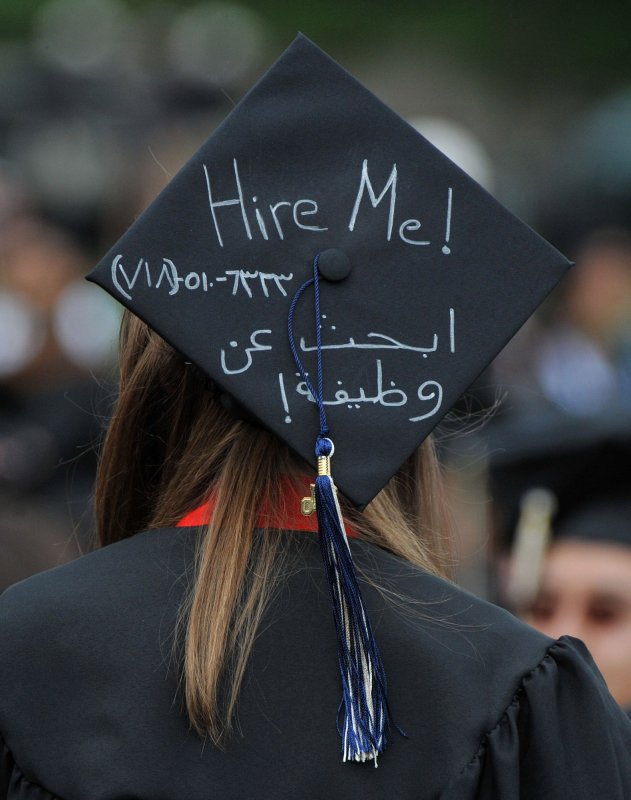 The Princeton Review's annual College Hopes & Worries Survey of college applicants and parents of applicants indicates 86 percent say financial aid will be very necessary, while 72 percent say the state of the economy has affected their college choices.

The Princeton Review, an education services company, has conducted its College Hopes & Worries Survey since 2003 and this year's findings are based on surveys completed by 12,185 respondents -- 8,219 college applicants and 3,966 parents of applicants -- from all 50 states. The 15-question survey ran in The Princeton Review book, "Best 373 Colleges: 2011 Edition" and on www.PrincetonReview.com from late January to early March.

In choosing a "dream school," students and parents differed again -- student say they wish they could attend Stanford while parents wish their child was headed to Harvard.