FAYETTEVILLE, Ark., March 18 (UPI) -- U.S. researchers studying personal habits found if people are asked in advance how much they plan to exercise, they will exercise more than those not asked.

Ronn J. Smith of the University of Arkansas, Vicki G. Morwitz of New York University, Eric R. Spangenberg and David E. Sprott, both of Washington State University, as well as colleagues in France, studied people in the United States and France and asked them to predict whether or not they would engage in a particular behavior in the next week or month. The control group was not asked the question.

"To measure habits, we collected data about behavior frequency and duration both before and after the time of the behavior prediction question," the study authors say.

For example, the researchers asked college students how much they planned to exercise. Compared to the control group, those asked about future exercising did about 94 additional minutes, or 138 percent, more exercise than in the previous week.

The findings are published in the Journal of Consumer Research. 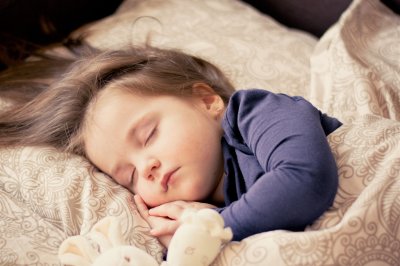