Lead author Kerri Johnson, an assistant professor of communication studies and psychology at University of California at Los Angeles, and colleagues at the University of Glasgow videotaped 30 male and female actors throwing baseballs in such a manner as to convey a range of emotions, including anger and sadness.

Observers were asked to watch videotapes -- that disguised the actors' sex -- and make judgments about the throwers' emotions and gender.

"Even when observers received minimal information, they were able to discern the thrower's emotion," Johnson said in a statement.

"The findings fit with a growing body of work that shows some 'snap' judgments are highly accurate. But when it comes to deciding whether the actors were male or female, judgments tended to be less accurate, and that may be because perceptions are colored by longstanding stereotypes about masculine and feminine behavior."

The findings are published in the journal Cognition. 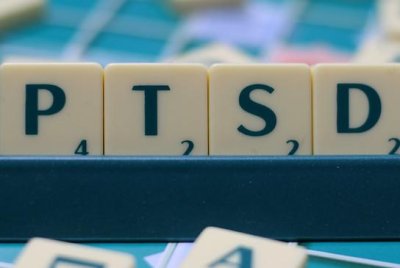