Dr. Frank R. Lin of Johns Hopkins Medical Institutions in Baltimore and colleagues studied 639 people ages 36-90 without dementia. The study participants underwent cognitive and hearing testing between 1990 and 1994 and were tracked for dementia and Alzheimer's disease through May 31, 2008.

During a median midpoint follow-up of nearly 12 years, 58 participants were diagnosed with dementia, including 37 with Alzheimer's. 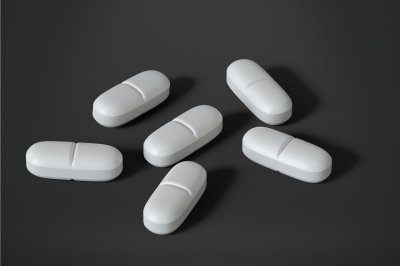