The FDA is also asking drug manufacturers to add a boxed warning to the label of all prescription drug products that contain acetaminophen giving information on the potential risk of severe liver injury and the potential risk for allergic reactions such as swelling of the face, mouth and throat; difficulty breathing, and itching or rash.

However, over-the-counter products containing acetaminophen such as Tylenol are not involved in this action and information about the potential for liver damage is already required, FDA officials said.

"Acetaminophen-containing prescription products are safe and effective when used as directed, though all medications carry some risks and do not stop taking your prescription pain medicine unless told to do so by your healthcare professional," the FDA says in a statement. 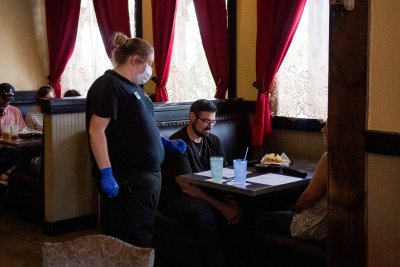