Study author R. Dawn Comstock, an associate professor at The Ohio State University College of Medicine, says more than 7 million U.S. high school students participate in organized interscholastic athletics each year, and high school athletes sustain an average of 21 percent of the estimated 1.6 million to 3.8 million sport-related concussions that occur annually. More than 5 percent of all high school athletes who participate in football, lacrosse, hockey and other contact sports suffer a concussion each year.

Males participate in sports at a higher rate than females -- in 2008, 41 percent of high school athletes were female -- yet female athletes are more likely to suffer sport-related concussions.

Athletes often reported different types of symptoms, depending on their gender. Males reported amnesia and confusion/disorientation more frequently than females, while females reported more drowsiness and greater sensitivity to noise than males.

"Physicians, athletic trainers, coaches and parents should understand that each symptom of a possible concussion must be evaluated, monitored and fully resolved, before an athlete returns to play," Comstock says in a statement. "Ongoing neurocognitive assessments, balance measurements, symptoms, a physical examination and other criteria can be used collectively to evaluate concussions and ensure an athlete is ready to return to the playing field."

The findings are scheduled to be published in the January issue of the Journal of Athletic Training and presented at the Youth Sports Safety Summit in Washington.

Health News // 1 hour ago
Coronavirus crisis can trigger relapse in people fighting addiction
The social distancing and isolation of the coronavirus pandemic may put people struggling with addiction at risk for relapse, an expert says. 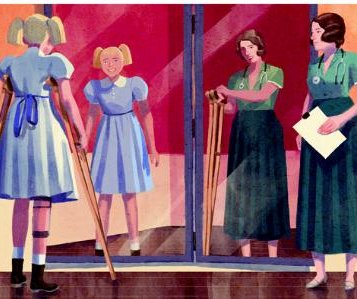 Health News // 11 hours ago
AI may help predict type 2 diabetes
Based on a study involving 509,000 annual checkup records for 139,000 people in Japan collected over a decade, researchers say an artificial intelligence system can help identify people who will develop type 2 diabetes.

Health News // 17 hours ago
CDC: 30% of Americans with COVID-19, underlying conditions require hospitalization
March 31 (UPI) -- Americans with diabetes, chronic lung disease and heart disease appear to be at higher risk for severe COVID-19 compared to those who are otherwise healthy, a new analysis from the CDC has confirmed.

Health News // 18 hours ago
FDA approves malaria drugs for COVID-19 with little proof they work
With little evidence that two malaria drugs can prevent or treat COVID-19, the FDA has given emergency approval to distribute millions of doses of the medicines to hospitals across the country.

Health News // 20 hours ago
Fitness key to long-term weight loss success
The more fit you are when you start a weight-loss program, the more weight you could lose, a new study says. 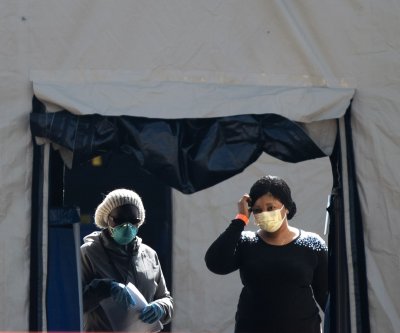 Health News // 23 hours ago
AI could spot COVID-19 patients at risk for severe disease
An international team has designed a computer program that predicts with up to 80 percent accuracy which COVID-19 patients will develop serious respiratory disease.

AI could spot COVID-19 patients at risk for severe disease