Four-year-old Anthony Madson of Colorado Springs, Colorado tries to lift his head behind a Superman cutout in the town square at the Superman statue in Metropolis, Illinois on November 28, 2006. The event celebrated the release of the "Superman Returns" DVD. (UPI Photo/Bill Greenblatt) | License Photo

SAN DIEGO, Aug. 16 (UPI) -- Superheroes beating up villains may not be the best image for boys to see if society wants to promote kinder, less stereotypical male behaviors, scientists say.

"There is a big difference in the movie superhero of today and the comic book superhero of yesterday," psychologist Sharon Lamb, a professor of mental health at University of Massachusetts-Boston, told a meeting of the American Psychological Association.

"Today's superhero is too much like an action hero who participates in non-stop violence; he's aggressive, sarcastic and rarely speaks to the virtue of doing good for humanity," she said Sunday at the APA's 118th Annual Convention in San Diego.

To understand how the media and marketers package masculinity to boys, Lamb said, she surveyed 674 boys ages 4 to 18, walked through malls and talked to sales clerks and came to understand what boys were reading and watching on television and at the movies.

She found marketers take advantage of boys' need to find an identity in adolescence to sell them a narrow version of masculinity.

"When you crowd out other types of media messages, you promote stereotypes and limit their options," Lamb said.

Helping boys distance themselves from these images and encouraging them to find the lies in the messages can help, Lamb said.

The comic book heroes of the past did fight criminals, she said, "but these were heroes boys could look up to and learn from because outside of their costumes, they were real people with real problems and many vulnerabilities." 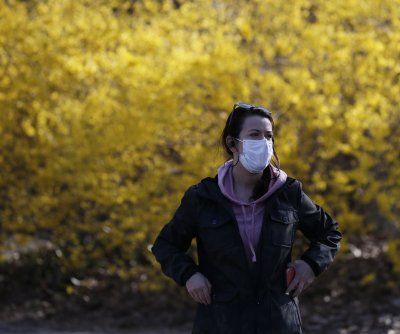 Health News // 3 days ago
Meth use, addiction rising in U.S., CDC says
Methamphetamine use is soaring again, with nearly one million Americans hooked on it, according to federal health officials.