41 percent of Americans will get cancer

WASHINGTON, May 6 (UPI) -- While all Americans carry many foreign chemicals in their bodies, women often have higher levels of many toxins than men, U.S. researchers said.

A report for the President's Cancer Panel, a three-person panel that reports to the U.S. president on the National Cancer Program, said approximately 41 percent of Americans will be diagnosed with cancer during their lifetime and about 21 percent will die from cancer, yet research on environmental causes of cancer has been limited by low priority and inadequate funding.

Since 2008, the panel received testimony from 45 invited experts and the findings are summarized in the report.

The report said all Americans carry many foreign chemicals in their bodies, but women often have higher levels of many toxics and hormone-disrupting substances than men.

Some of these chemicals are found in maternal blood, placental tissue and breast milk so chemical contaminants are being passed on to the next generation -- prenatally and during breastfeeding, the report said.

"Some chemicals indirectly increase cancer risk by contributing to immune and endocrine dysfunction that can influence the effect of carcinogens," the report said.

"Children of all ages are considerably more vulnerable than adults to increased cancer risk and other adverse effects from virtually all harmful environmental exposures."

Health News // 3 hours ago
A little alcohol may help the heart by lowering stress, study says
A bit of booze may help protect your heart by reducing stress-related brain activity, a new study suggests.

Health News // 17 hours ago
Gene tied to balding may also raise COVID-19 risks for men
It's long been known that COVID-19 is more fatal for men than women, and new research links some of that excess risk to a gene known to cause a form of hair loss in males.

Health News // 19 hours ago
Risk of COVID-19 reinfection less than 1%, study finds
May 7 (UPI) -- Less than 1% of people with COVID-19 will become reinfected with the virus within three months of recovery, according to an analysis published Friday by PLOS ONE. 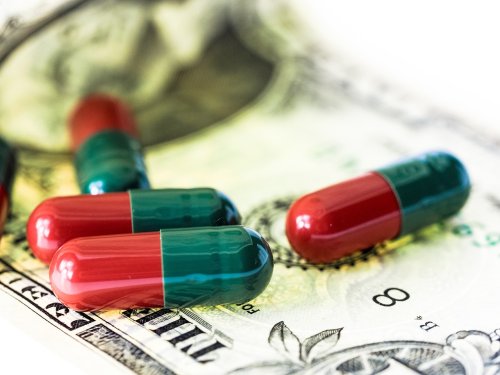 Health News // 21 hours ago
Poll: Fear of losing insurance keeps 1 in 6 U.S. workers in their jobs
Many American workers remain in jobs they'd rather leave -- simply because they don't want to lose their health insurance, a new Gallup poll reveals. 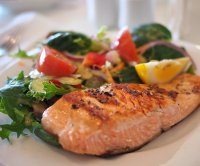 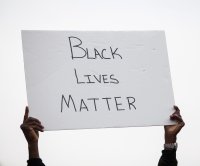