Sleep deprivation linked to pot use

Sara C. Mednick and James H. Fowler, both of the University of California, San Diego, and Nicholas A. Christakis of the Harvard Medical School mapped the social networks of 8,349 adolescents in grades 7-12.

The researchers discovered that teens who are at the center of the network are at greater risk of poor sleep, which in turn means they are more likely to use marijuana.

Contrary to the general assumption that drug use has a negative effect on sleep, the study found sleep loss is likely to drive adolescents to use drugs. The less they sleep the more likely their friends are to sleep poorly and use marijuana. 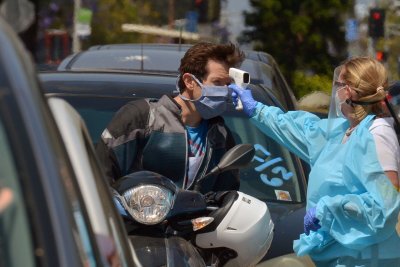 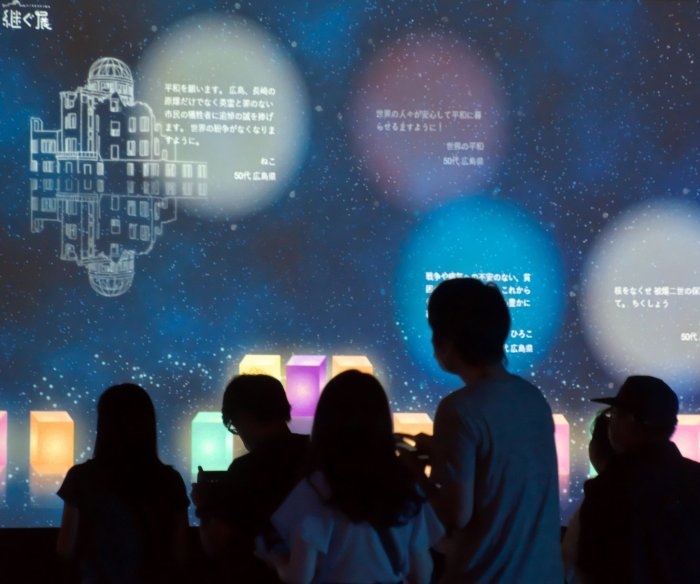