The analysis included responses from 4,164 female registered nurses diagnosed with early stage breast cancer from 1976-2002 with follow-up through death or June 2006.

Holmes said aspirin use assessments in the first year after the breast cancer diagnosis were excluded since the drug is discouraged during chemotherapy.

For the women who survived for more than a year after diagnosis, those who used aspirin more were less likely to subsequently die from breast cancer, the study said.

The findings, published in the Journal of Clinical Oncology, were "all the more notable because the Nurses' Health Study did not find an association between aspirin use and breast cancer incidence."

However, aspirin and other non-steroidal anti-inflammatory drugs may help prevent the spread of cancer once cancer occurred by reducing the blood supply to tumors. Aspirin isn't risk-free and can cause gastrointestinal bleeding, and further research is needed, the researchers warned. 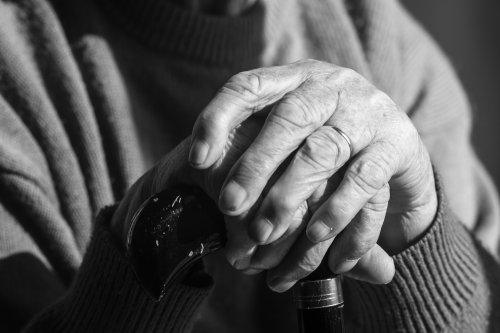 Health News // 23 minutes ago
Woman's DDT exposure may affect granddaughter's health, study says
A long-banned pesticide may be having health effects that ripple across generations, a new study suggests.

Health News // 8 hours ago
Study: States with high mask-wearing saw lower COVID-19 infection rates in 2020
April 14 (UPI) -- States that required residents to wear masks in public spaces during the height of the COVID-19 pandemic last year saw lower infection rates than those without mandates, a PLOS ONE study found.

Health News // 14 hours ago
Study links childhood eczema with learning disabilities
April 14 (UPI) -- Children with eczema are up to three times as likely to be diagnosed with a learning disability compared to those without the condition, a study published Wednesday by JAMA Dermatology found. 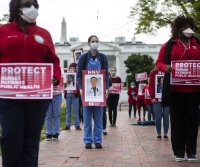 Health News // 22 hours ago
Study: Some cannabis products may not deliver CBD, THC listed on labels
Levels of the two active ingredients in medicinal cannabis -- THC and CBD -- can vary widely from those claimed by distributors, a new study warns.