The researchers said their study, published in the journal Cost Effectiveness and Resource Allocation, challenged the conventional wisdom that low-alcohol consumption was good for health and caused fewer sick days and higher wages.

"In this study, however, we found that, when including also those diseases where low-consumption increases the risk of morbidity and mortality, low-to-moderate alcohol intake actually has a net negative health impact," Jarl said in a statement. "It is therefore doubtful if the common explanation of health as the link between alcohol consumption and increased wages is valid in its existing form." 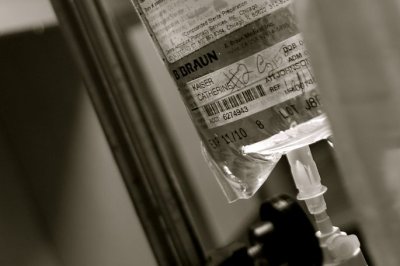