LUND, Sweden, Oct. 26 (UPI) -- Swedish researchers are calling into question the assumption that low alcohol consumption is good for health.

The study also questions the untested theory that people with low alcohol intake are more highly paid because the protective effect of alcohol on some diseases allows them to spend more time at work, the researchers say.

"In this study, however, we found that, when including also those diseases where low consumption increases the risk of morbidity and mortality, low-to-moderate alcohol intake actually has a net negative health impact," study leader Johan Jarl of Lund University in Sweden says in a statement. "It is therefore doubtful if the common explanation of health as the link between alcohol consumption and increased wages is valid in its existing form."

The study was based on alcohol-related medical care costs and episodes collected during the Swedish Cost of Alcohol Project in 2002.

Health News // 58 minutes ago
As temperatures rise. workers in Southwest face health issues
It's getting hotter and hotter outside due to global warming and, as a result, outdoor workers in southwestern states are increasingly vulnerable to heat-related illnesses. 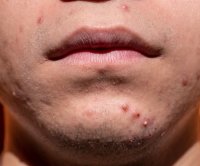 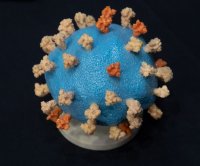 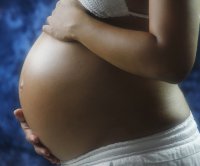 Health News // 13 hours ago
Asthma, allergies may increase risk for heart disease
If you have asthma or allergies, you may be more likely to develop heart disease, and some medications may increase or lower that risk, a new review of clinical trials and lab research shows. 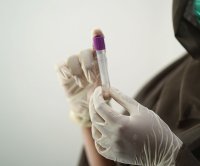 Health News // 14 hours ago
Cancer drug may treat severe COVID-19, study finds
May 18 (UPI) -- Patients with severe COVID-19 who received the cancer drug imatinib were less likely to die than those not treated with it.
Advertisement