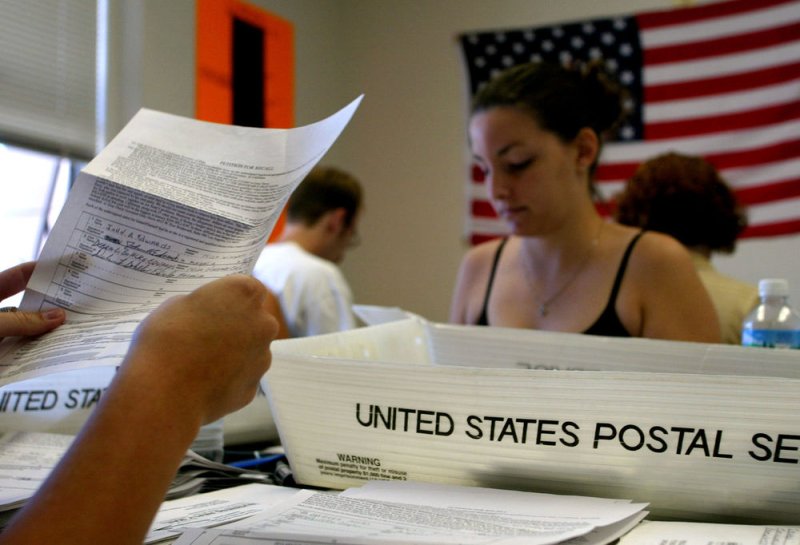 PITTSBURGH, Jan. 26 (UPI) -- An overwhelming majority of postal workers elected not to be vaccinated when anthrax was sent through the U.S. Postal Service in 2001, researchers said.

Researchers at the University of Pittsburgh Graduate School of Public Health said reactions from postal workers were shaped partially by fears of being "guinea pigs," disagreements among public health agencies about whether the vaccine should be recommended, physician advice, low perceived risk of infection and conflicting reports from national media organizations.

Sandra Quinn of the University of Pittsburgh Graduate School of Public Health said the study was based on interviews and focus groups conducted with 65 postal workers in Trenton, N.J., New York and Washington.

During the 2001 anthrax attacks, which resulted in five deaths, 10,000 postal workers and others who were suspected or confirmed to have been exposed received a two-month dose of antibiotics.

The Centers for Disease Control and Prevention then recommended that people who failed to complete the regimen, or who were at high risk for exposure, take antibiotics for an additional 40 days with or without a supplemental anthrax vaccine.

The study found 11.5 percent of postal workers who took the additional 40-day dose of antibiotics agreed to take the anthrax vaccine as a precautionary measure.

The findings are published in the journal Biosecurity and Bioterrorism: Biodefense Strategy, Practice, and Science.

Health News // 13 hours ago
Experts: Too early to tell if yearly COVID-19 booster vaccines needed
As the number of people fully immunized against COVID-19 rises into the hundreds of millions, immunologists and infectious disease experts now are pondering a new question in the unfolding pandemic.