Seniors: 'This is as good as it gets'

WALTHAM, Mass., Sept. 17 (UPI) -- U.S. researchers suggest that how people view the past and the future depends on age -- older people are satisfied with the present but view the future dimly.

Lachman and colleagues discovered that younger and middle-aged adults believed life would be better than it turned out to be, but older adults were more realistic and gave accurate predictions on the future.

The research, published in Psychological Science, also showed older adults are not as sanguine about the future as younger adults, perhaps because they may realize this is as good as it gets.

Health News // 9 hours ago
Infants conceived via IVF have higher risk for early death, study says
Feb. 18 (UPI) -- Children conceived using in vitro fertilization have a slightly higher risk of dying during infancy than those conceived naturally, a study published Tuesday in the journal Sterility and Fertility suggests.

Health News // 17 hours ago
Kids raised by grandparents more likely to be overweight, obese
Grandparents can be a bad influence on kids' weight, researchers say, in a study that found kids cared for by grandparents had nearly 30 percent higher odds for being overweight or obese. 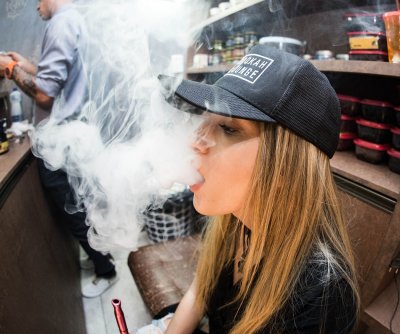 Health News // 18 hours ago
Vaping linked to DNA changes similar to those in cancer
Chemical alterations called epigenetic changes have been linked to vaping and e-cigarette use, and can cause genes to malfunction. The changes are found in nearly all types of cancer, researchers say.

Health News // 23 hours ago
Too much sitting increases heart disease, diabetes risk in older women
Feb. 17 (UPI) -- Researchers assessed the sitting habits of older, post-menopausal women and found that those who spent more time seated, and were either overweight or obese, had a higher risk of heart disease and diabetes.

Health News // 2 days ago
Traumatic brain injuries raise risk of psychiatric ills in soldiers
U.S. soldiers who suffer a moderate or severe traumatic brain injury are more likely to suffer other mental health woes than those with other serious injuries, a new study finds. 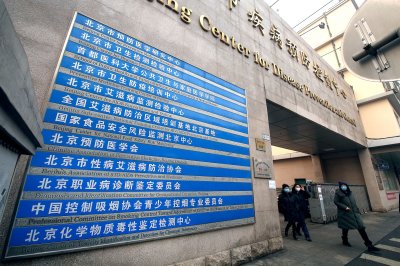 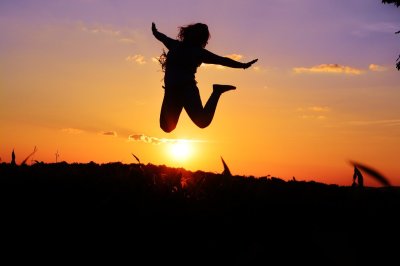