Only two small studies, involving a total of 110 participants, had been of high enough quality to include in the review; however, the effect on behavior in the two studies was short-lived. Some researchers and caregivers suggest that massage might also improve memory and cognition in those with dementia.

"Although the available reliable evidence supports the use of massage and touch, it is so limited in scope that it is not possible to draw general conclusions about benefits in dementia," said review author Dr. Niels Viggo Hansen of the Knowledge and Research Center for Alternative Medicine, part of Denmark's ministry of health.

"However, even if touch therapy aims only to reintroduce something which has been lost in the professionalization and institutionalization of care, it may still turn out to be a relatively effective, inexpensive and low-risk intervention," said Viggo Hansen.

The findings are reported in The Cochrane Library. 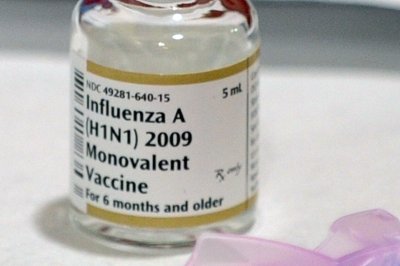