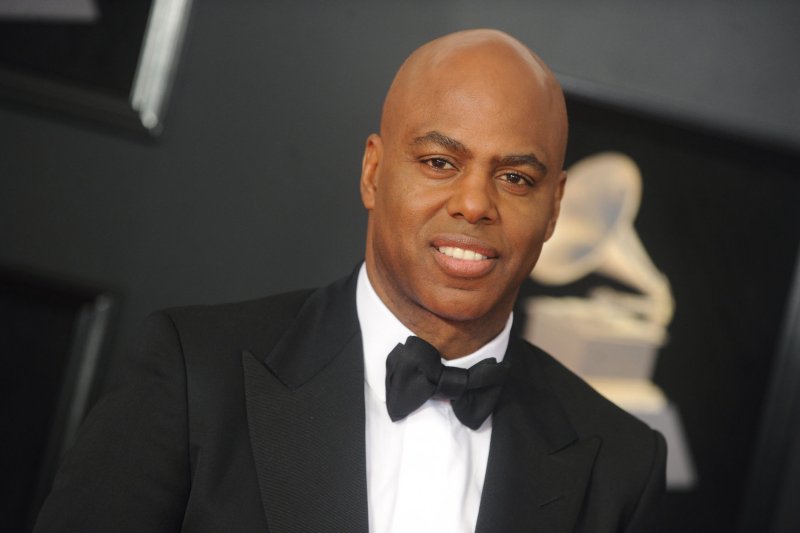 But the MAFS: Matchmaking Special, hosted by E! News correspondent Kevin Frazier, is scheduled for 8 p.m. Dec. 28. The special will provide a behind-the-scenes look at the five couples matched for the new season.

Frazier will also host the MAFS: Kickoff Special on 8 p.m. Dec. 29. That includes a sneak peek of the upcoming season, along with Frazier's discussion and debate with a group of superfans about the prospects of the five couples matched for the season. Some MAFS couples from past seasons will share updates on their lives.

One juicy tidbit from MAFS has been revealed -- that one of the husbands will proposition another's wife.

Back to provide some seasoned advice are Dr. Pepper, Dr. Cal, DeVon Franklin and Pia Holec, all of whom will support the couples during their adjustment to marriage.

As it has been in previous seasons, the couples will have eight weeks to decide whether their matched partner truly is their life partner and can choose to stay married or get divorced.

Keshia Knight Pulliam is also returning for MAFS: The Afterparty, the roundup that airs after each episode.

New this season will be three extra episodes called Beyond Decision Day, which follow the couples after their life-altering decisions. And Pastor Cal and Dr. Pepper will host 20 digital episodes called MAFS: Relationship Rewind that will recount the most dramatic scene of a just-aired episode to provide their take.

Earlier this year, Airris decided to change careers, moved back to Tennessee, completed a software development boot camp, and now works as a software engineer instructor.

Jasmine says her "picker" is off, and she easily falls in love with "potential." She's in a space where she feels the only missing piece to her puzzle is her forever person and she hopes that this is her chance to finally find true, long-lasting love.

Christopher relocated from Chicago to Nashville three years ago for work and with the challenges of COVID-19, hasn't had the easiest of times meeting people. Christopher is ready for marriage, excited about the next chapter, and hopes the experts can help him find his one true love.

Nicole is a lifelong resident of New York City and had enough of the toxic dating scene, so she moved to Nashville -- four weeks before a devastating tornado and six weeks before the pandemic. So she hasn't had a chance to enjoy the city. Now she's ready to focus on dating again and find true love.

Clint is an adventurer at heart and is driven by his many passions. A lifelong learner, Clint believes that to have anything done right, you must learn and listen to experts.

After graduating, Gina decided to go back to school for her cosmetology license. She's been a hairstylist for the past nine years and is in the process of expanding her business.

After a brutal breakup four years ago, Gina decided to put a pause on dating. Now that she has built a successful business, she's ready to put herself back in the relationship game.

Mack recently moved to Nashville to pursue new career opportunities and is ready to settle down and looking to start a family. He's always put his career first, but he is now looking to build a life with his forever partner.

Domynique's education has allowed her to excel in her career choice. Although she hasn't had many long-term relationships, she is confident she is ready for marriage. The bar scene and dating apps are not working out for her, so she is excited to find out if her soulmate is out there.

Shaquille feels he is ready for marriage. He is open-minded, ready for love, and willing to put his fate in the hands of the experts.

Kirsten is having a difficult time coming in contact with a man that meets her standards. She hopes the experts can find her a godly man who will not be scared of her success.

'Knock' star Kristen Crui: 'I wanted to see myself on a billboard'