'John Wick' prequel 'The Continental' to premiere on Peacock in 2023 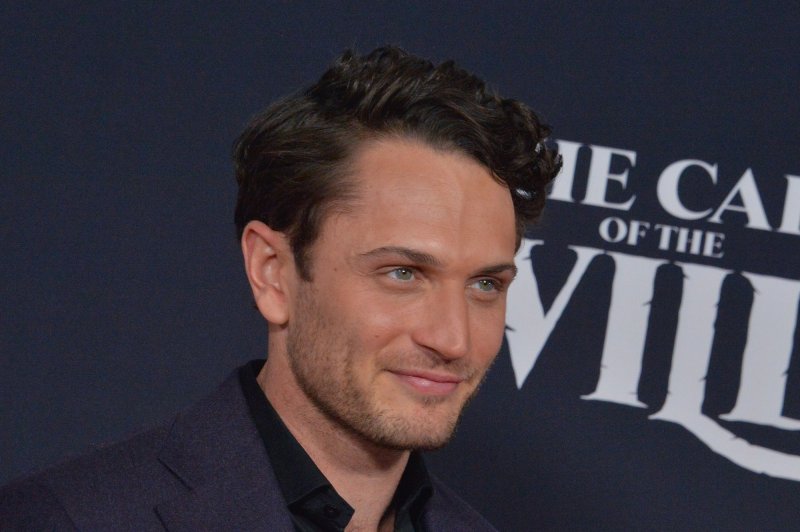 "The Continental," the Colin Woodell-led prequel series to the popular "John Wick" trilogy, will premiere on Peacock in 2023. File Photo by Jim Ruymen/UPI | License Photo

Aug. 15 (UPI) -- NBCUniversal and Lionsgate announced Monday that The Continental, the upcoming prequel show to the smash-hit action franchise John Wick, will stream on Peacock in 2023.

The multi-year deal will allow Peacock to exclusively stream the three-part series, according to a press release announcing the deal.

The show is set in the 1970s, and will explore "the origin story and inner workings of the exclusive Continental Hotel, a centerpiece of the John Wick Universe which serves as a refuge for assassins," according to the studios.

Starring in the series will be Colin Woodell, who will be portraying Ian McShane's character from the film, Winston Scott.

Woodell will be joined by an ensemble cast of Ayomide Adegun, Peter Greene, Mel Gibson and Ben Robson, all of whom will play younger versions of characters seen in the films.

One face that is not expected to appear, though, is Keanu Reeves, who starred as the vengeful assassin that served as the saga's namesake.

The Continental, which was first announced four years ago, was originally picked up by Starz, which planned to launch the show on its cable network.

However, following a series of negotiations between the studios, the project has now been moved to NBC.

While moves such as this are rare in Hollywood, sources told Deadline that the series may be "more of a natural fit for Peacock" given that the streaming service also has the John Wick trilogy in its library of content as well.

Starz, on the other hand, has been shifting its focus away from action-heavy franchises in the past few years, the outlet noted.

While Lionsgate owns Starz, the studio has a pending sale of the network waiting on standby.

It was noted, though, that Peacock's acquisition of The Continental is not part of a larger move.

"The John Wick films have become a global phenomenon, are among the most watched titles on Peacock and we are thrilled and honored to partner with Lionsgate to extend this incredible franchise," said Peacock president Kelly Campbell. "We understand the value of a global franchise and ... by bringing this special event series to Peacock and putting the full power of NBCUniversal behind it, the premiere of The Continental will be the streaming event of the year."

"We're delighted to partner with Peacock to continue expanding the John Wick Universe.  This agreement reflects the collaboration of our Motion Picture Group, which has grown the franchise from the beginning and was excited by the opportunity to bring it to the next level," Beggs said.

The news comes at a time when the John Wick franchise continues to shift into overdrive.

While Keanu Reeves is not starring in The Continental, he will return to the saga for John Wick: Chapter 4, the next theatrical installment, which is slated for a March 24, 2023 release.

A fifth film has also been confirmed to be in development, with Reeves presumably starring once again.

TV // 3 hours ago
'Mayfair Witches' teaser introduces Alexandra Daddario as Rowan
Oct. 3 (UPI) -- "Mayfair Witches," a new series based on the Anne Rice novels, is coming to AMC in early 2023.