Mandy Moore 'threw up' after reading penultimate 'This is Us' script: 'It destroyed me' 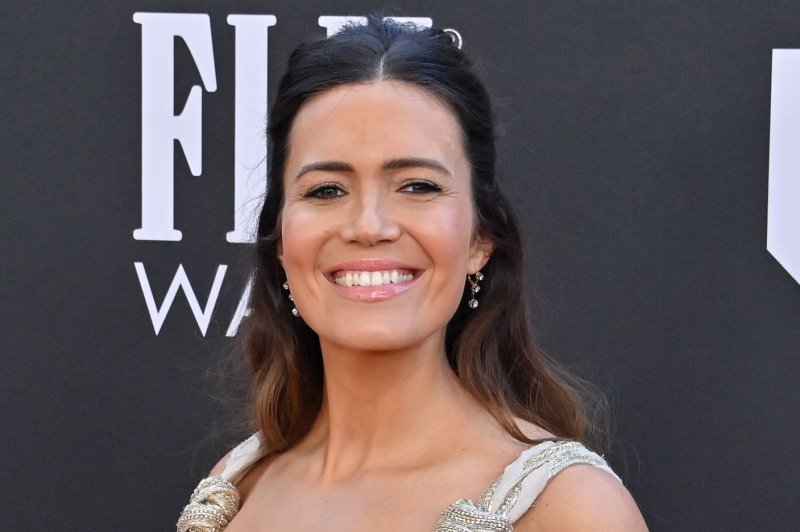 May 11 (UPI) -- Mandy Moore says she "threw up" after reading the script for the penultimate episode of This is Us.

The 38-year-old singer and actress discussed the show's final episodes during an interview Tuesday on The Tonight Show starring Jimmy Fallon.

Moore plays Rebecca Pearson on This is Us, which is in the midst of its sixth and final season on NBC. The series will air its penultimate episode next week and its series finale May 24.

On The Tonight Show, Moore suggested people "might need a day off from work" after watching the penultimate episode.

"I will tell you that the penultimate episode, which airs in like a week, I threw up after I read it. And maybe that's just because it's really close to the bone for me," the actress said.

"Like, this has been my life for the last six years. And it's like I simultaneously have to say goodbye to the character, to my family and friends on set, and this character's also, coincidentally, saying goodbye, as well," she added. "So there was a lot wrapped up in it."

Moore described the series finale as "a bit more of a hug."

"I think there's a little bit more levity," she said. "Yeah, the second-to-last is -- it destroyed me. I have a feeling it might destroy people, too."

In addition to This is Us, Moore will release her seventh studio album, In Real Life, on Friday. She performed the title track, "In Real Life," during her appearance on The Tonight Show.

'This is Us' star Chris Sullivan expecting second child 'This is Us': Mandy Moore, Milo Ventimiglia wrap filming on final season Michelle Williams expecting third child: 'It's totally joyous' What to watch next: Sign up for UPI's Streaming newsletter

TV // 2 days ago
Trevor Noah announces his departure from 'The Daily Show'
Sept. 30 (UPI) -- Comedian Trevor Noah has announced he is leaving "The Daily Show" after seven years.
Advertisement