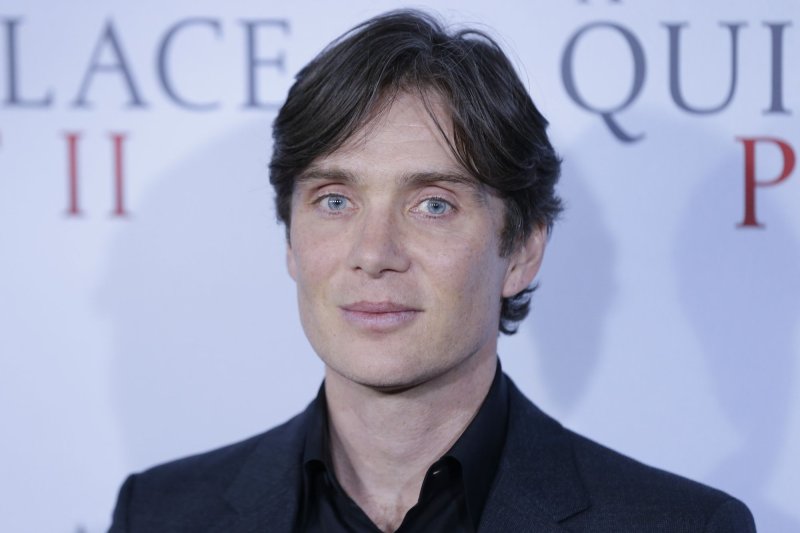 The BBC shared a release window and a short teaser for the season Wednesday.

"Alfie, I think I may have written your final act," Tommy (Murphy) says.

Tommy appeared to kill Alfie (Hardy) in Season 4 but the character was seen alive and living in England in Season 5.

Peaky Blinders is a period crime drama that follows the Shelby crime family in the aftermath of WWI. The show airs on BBC One in the United Kingdom and streams on Netflix in the United States.

Series creator Steven Knight announced in January that Season 6 will be the show's last.

"Peaky is back and with a bang," he said. "After the enforced production delay due to the COVID pandemic, we find the family in extreme jeopardy and the stakes have never been higher. We believe this will be the best series of all and are sure that our amazing fans will love it. While the TV series is coming to an end, the story will continue in another form."

TV // 1 hour ago
'Hocus Pocus 2' set to arrive on Disney+ in September
May 17 (UPI) -- Disney announced the release date for "Hocus Pocus 2" during the studio's upfronts presentation Tuesday.

TV // 12 hours ago
'Echo': Disney+ starts production on Marvel series
May 17 (UPI) -- "Echo," a new series starring Alaqua Cox as the Marvel character Maya Lopez, is in the works at Disney+.