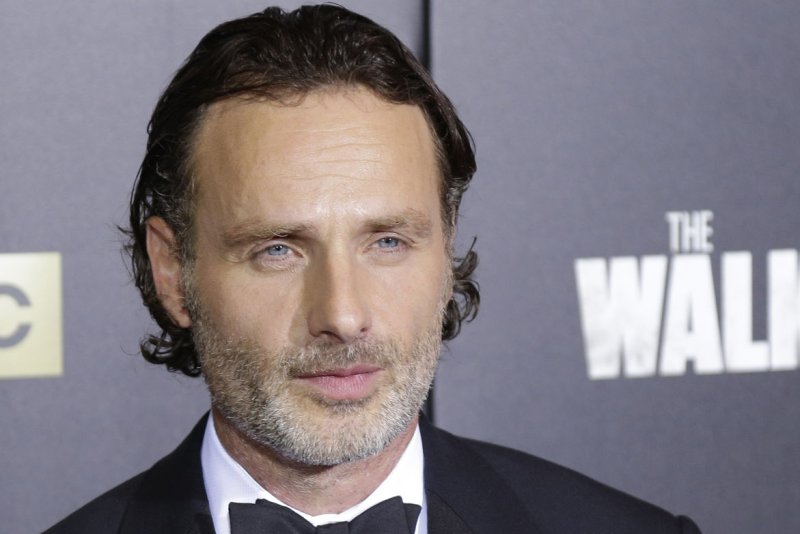 The eight part series will challenge notions of horror and feature a new cast and crew for each installment.

Lincoln, Davis and Hannah Galway star in an episode written and directed by Jennifer Kent (The Babadook) that is based on an original story by Del Toro.

F. Murray Abraham, Glynn Turman and Luke Roberts will appear in an episode written by David S. Goyer (Dark Knight) and directed by David Prior (The Empty Man) that is based on a short story by Michael Shea.

Nelson will star alongside Elpidia Carrillo, Demetrius Grosse and Sebastian Roché in an episode written by Del Toro and Regina Corrado (Deadwood). Guillermo Navarro (Godfather of Harlem) is directing.

Crispin Glover and Ben Barnes have been selected for an episode written by Lee Patterson (The Colony) that is based on a short story by H.P. Lovecraft. Keith Thomas (Firestarter) directs.

Peter Weller will appear in an episode by writer and director Panos Cosmatos (Mandy), who co-writes with Aaron Stewart-Ahn.

Catherine Hardwicke (Twilight) is directing an episode written by Mike Watkins (Black Mirror). The cast will be announced at a future date.

David Hewlett will be featured in an episode directed by Vincenzo Natali (Splice) that is based on a short story by Henry Kuttner.

The last installment will be directed by Ana Lily Amirpour (A Girl Walks Home at Night) that will be written by Haley Z. Boston (Hunters) that is based off of a story by Emily Carroll. The cast will be announced at a later date.

Cabinet of Curiosities is coming to Netflix next year.

Essie Davis, Andrew Lincoln and Hannah Galway star in an episode written and directed by Jennifer Kent (The Babadook; The Nightingale), based on an original story by Guillermo del Toro. pic.twitter.com/RtOAvEDPan— Netflix Geeked (@NetflixGeeked) September 2, 2021

Netflix releases first minutes of 'Trollhunters: Rise of the Titans' Entire 'Seinfeld' library headed to Netflix in October What to watch next: Sign up for UPI's Streaming newsletter 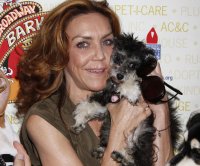 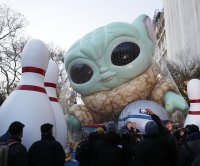 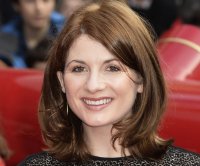 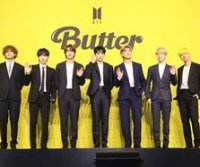 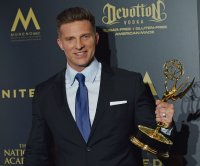