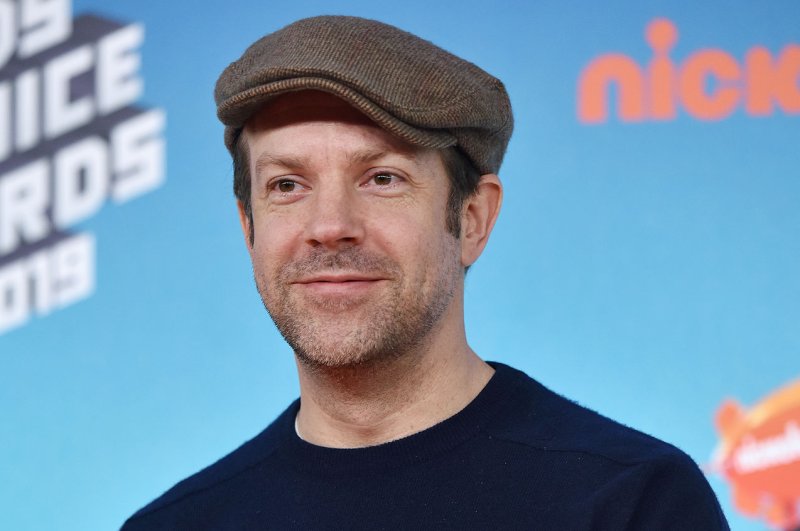 Aug. 30 (UPI) -- Apple TV+ comedy series Ted Lasso and Netflix historical drama The Crown were among the winners at the HCA TV Awards.

The Hollywood Critics Association announced the winners for its first-ever HCA TV Awards during a virtual ceremony Sunday.

HBO was the most-awarded network with seven wins, followed by NBC with six awards.

"While these past 17 months have been incredibly difficult for many of us, television has once again become our best friend," HCA chairman Scott Menzel said. "Series like Ted Lasso, Hacks and Young Rock provided us with a sense of joy and happiness during these troubled times. Dramatic series such as New Amsterdam, Lovecraft Country and Pose were as entertaining as they were educational. These are only a few of the shows that were nominated, but it is so inspiring to see all of these passionate stories being told from diverse storytellers that aren't afraid to touch upon timely issues including racism, COVID-19 and LGBTQI rights."

'You' Season 3 coming to Netflix in October 'CSI: Vegas' stars 'follow the evidence' in first trailer 'Resident Evil: Welcome to Raccoon City' cast appears in first-look photos What to watch next: Sign up for UPI's Streaming newsletter 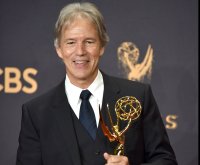