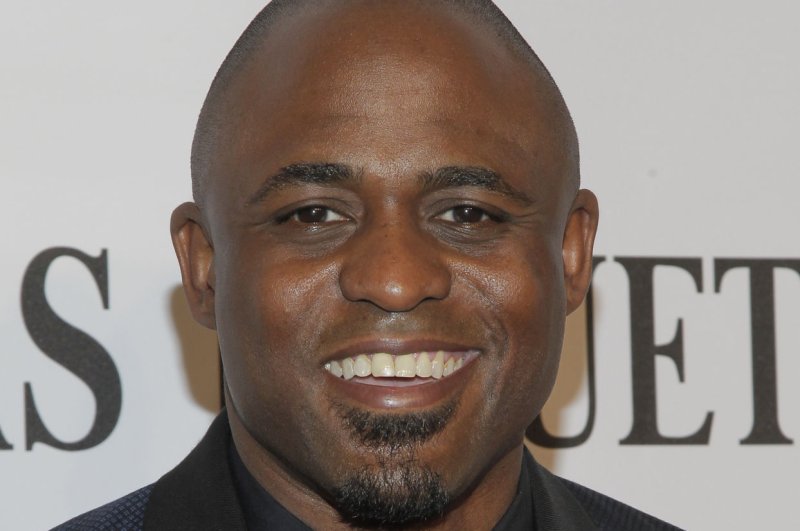 Brady "returns to his roots in Orlando, Fla., to give his Aunt Lilly, who helped raise him and set him on the path to success, the home makeover of her dreams," a press release from CBS said Thursday.

"Also, a member of *NSYNC makes a surprise guest appearance."

Nischelle Turner from Entertainment Tonight hosts the one-hour series, which offers sports, music and entertainment stars the chance to give a surprise home renovation to someone meaningful from their past.

Amber Heard welcomes daughter: 'She's the beginning of the rest of my life' Ewen Bremner joins cast of 'Our Flag Means Death' Chris Pratt: Middle-aged 'Tomorrow War' soldiers are fighting for their kids