Univision to launch streaming service in 2022

June 21 (UPI) -- Univision announced Monday it will launch its own streaming service in 2022.

The American Spanish-language network shared plans in a press release for a two-tier subscription streaming service coming to the United States and Latin America.

The service will feature an expansive library of content and more Spanish-language originals than any other streaming service, according to Univision. It will give full access to Televisa's content library, along with content from PrendeTV, VIX and Univision NOW.

Consumers can choose between a free, ad-supported tier and a premium tier. The free tier will be anchored by PrendeTV and feature over 40,000 hours of on-demand content, including select originals and major studio films.

The premium subscription will offer an additional 6,000 hours of Spanish-language content and more than 30 originals within its first year.

"Today's announcement is a quantum leap in Univision's transformation as we aggressively scale and expand our streaming capabilities to bring thousands of hours of premium, original content to the nearly 600 million Spanish speakers around the world," Univision President Pierluigi Gazzolo said.

Today, @Univision announced it will launch a unified global streaming service, including a premium subscription tier that will be home to the largest offering of originally produced Spanish-language content. Learn more about our #streaming plans here: https://t.co/LoclmV5hVR pic.twitter.com/n1wp5iLhsZ— Univision Public Relations (@UnivisionPRTeam) June 21, 2021

"I am thrilled to be creating my first streaming series for such an impactful Spanish-language brand as Univision," Dueñas said. "Creating an original series alongside a team who understands the importance of creating in-language content for the millions of Spanish speakers around the world is a dream come true."

Branding, pricing and launch dates for the service will be announced after the Univision-Televisa merger closes this year.

'Love Island UK' introduces Season 7 cast Bindi Irwin steps away from social media to focus on family What to watch next: Sign up for UPI's Streaming newsletter 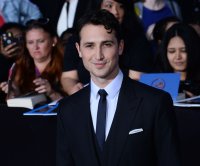 TV // 10 hours ago
Production underway on Season 2 of 'Sanditon'
July 23 (UPI) -- PBS has announced the cast for Season 2 of its British costume drama, "Sanditon." 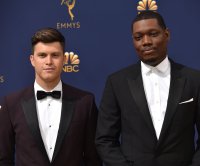 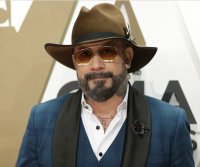 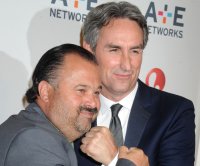 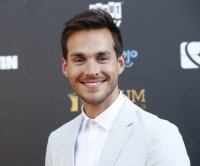