Fox Nation to stream episodes of 'Tucker,' 'Hannity' day after they air on FNC

Episodes of "Tucker Carlson Tonight" will soon be streaming on Fox Nation a day after they air on Fox News Channel. Photo courtesy of Fox

May 25 (UPI) -- Episodes of the current affairs shows Tucker Carlson Tonight, Hannity and The Ingraham Angle will be made available on streaming service Fox Nation the day after they air on the Fox News Channel starting June 2.

Jason Klarman, president of Fox Nation, made the announcement Tuesday.

"Making television's most highly rated shows with the most passionate audiences available on Fox Nation will add incredible value for subscribers, who now can watch them anywhere and anytime they want," Klarman said in a statement.

The shows comprise FNC's prime-time opinion and interview programming block, which kicks off at 8 p.m. EDT.

Fox Nation is the home to the video podcast Tucker Carlson Today; the long-form documentary series, Tucker Carlson Originals; In the Valley of Sin -- A True American Horror Story; Lara Logan Has No Agenda; Crime Stories with Nancy Grace; What Made America Great; The Pursuit with John Rich; and Park'd with Abby Hornacek. 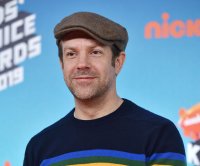 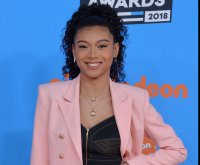 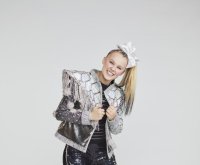 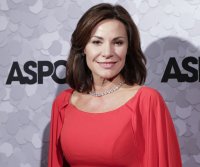