May 5 (UPI) -- Finn Balor made his return and Candice LeRae and Indi Hartwell of The Way became the new NXT Women's Tag Team Champions on WWE NXT.

Balor entered the Capitol Wrestling Center for the first time on Tuesday since losing the NXT Championship to Karrion Kross at NXT TakeOver: Stand and Deliver.

Kross was being confronted and challenged by Kyle O'Reilly and Pete Dunne as Balor entered the scene.

The Prince quickly punched Kross, starting a brawl between all four men. Kross stood tall at the end with security able to separate the grapplers. Kross was then ambushed from behind by North American Champion Johnny Gargano and Austin Theory, also of The Way.

Gargano and Theory took Kross down with a series of Superkicks. Gargano then finished the job by using his championship as a weapon. Kross faces Theory next week due to Theory making inappropriate remarks towards his manager Scarlett.

LeRae and Hartwell battled Shotzi Blackheart and Ember Moon for the NXT Women's Tag Team Championships in the main event. The bout was a Street Fight, meaning anything goes.

The violent contest featured the use of steel chairs, trash cans, a fire extinguisher and even a coffee mug. Blackheart smashed the mug across Hartwell's back and placed her on the announcer's table.

Blackheart then climbed a ringside scaffolding and delivered a Splash that sent Hartwell through the table. Hartwell later sent Moon through a table and LeRae won the match after she delivered the Wicked Stepsister using a steel chair.

The Way is now in possession of the North American Championship with Gargano and the NXT Women's Tag Team Championships with LeRae and Hartwell.

Scott and Ruff brawled throughout the arena before Scott received help from former NFL player and WWE recruit AJ Francis.

Francis stopped Ruff in his tracks as he leaped from a production table. Francis then slammed Ruff down and Scott won the match after performing the JML Driver. 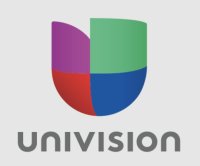 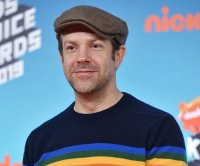 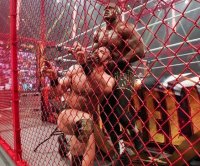 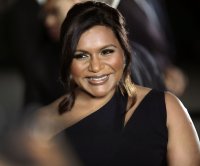 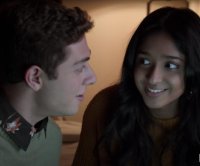 TV // 3 days ago
Kenya Barris on 'We the People': 'I want people to start a conversation'
June 18 (UPI) -- Kenya Barris discussed his upcoming Netflix animated series "We the People" and "Black-ish" ending while appearing on "The Tonight Show Starring Jimmy Fallon."
Advertisement