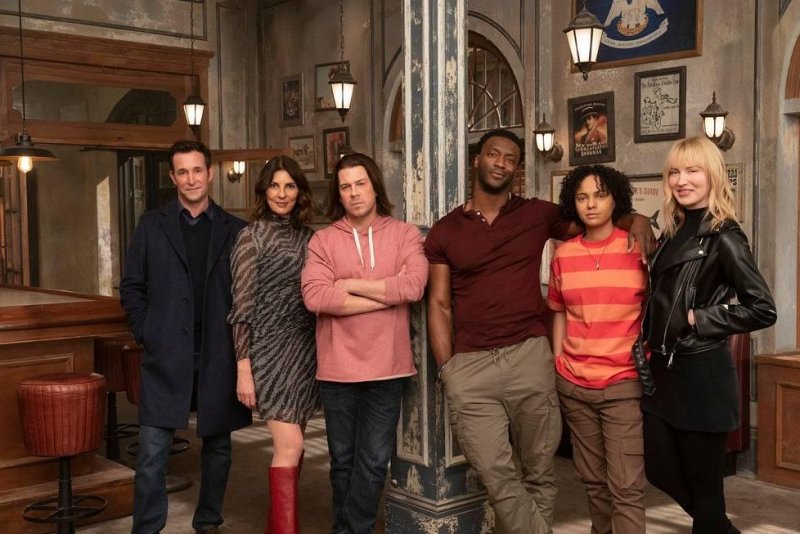 Sophie Devereaux (Bellman) is a con artist. Parker (Riesgraf) is a thief. Spencer (Kane) is the muscle. Alec Hardison (Hodge) is a hacker.

The trailer shows the Leverage team coming out of retirement because the rich and corrupt have gotten away with even more since the team disbanded. The trailer also introduces Hardison's foster sister, Breanna Casey (Aleyse Shannon).

Leverage ran for five seasons from 2008 to 2012 on TNT. Timothy Hutton played an insurance claims investigator who lead the team of specialized criminals to help clients gain leverage over powerful enemies.

IMDB TV will air eight episodes of Leverage: Redemption over the summer, and eight more in the fall.

TV // 8 hours ago
Adam Cole talks 'Grand Slam,' joining AEW: 'Could not be happier'
Sept. 22 (UPI) -- Professional wrestler Adam Cole, the top performer from WWE's "NXT" brand, has taken his talents to AEW and is competing at the promotion's biggest event ever in "Grand Slam," a two-night extravaganza in New York City.