Matthew McConaughey in talks for HBO 'A Time to Kill' sequel 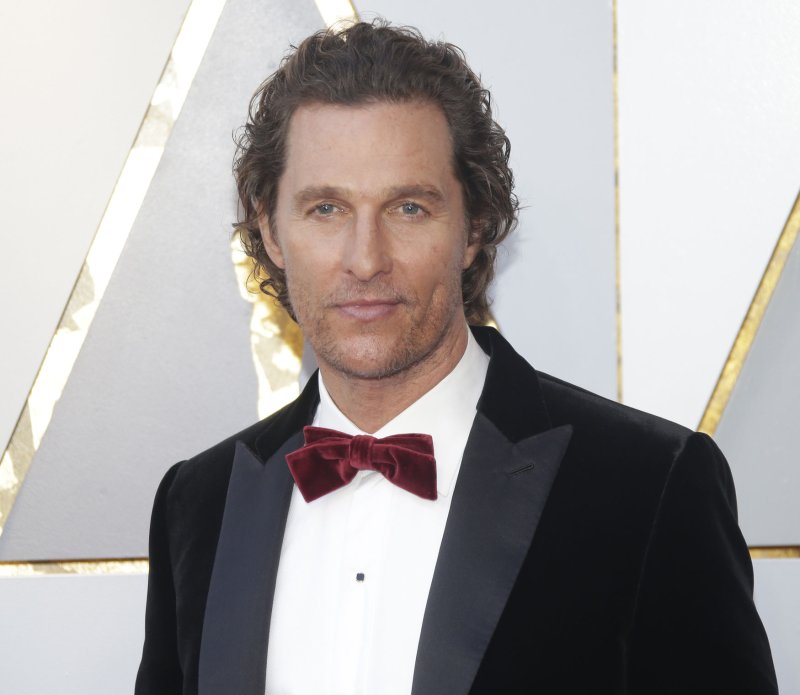 Matthew McConaughey is attached to reprise his role from "A Time to Kill" in an HBO series. File Photo by John Angelillo/UPI | License Photo

March 18 (UPI) -- Matthew McConaughey is going to play Jake Brigance again. McConaughey will reprise his role from the movie A Time to Kill in the HBO series A Time for Mercy.

Deadline and Variety both confirmed that HBO acquired the rights to the book. Deadline sources say McConaughey is in final negotiations while Variety reports he is attached to the show.

The 1996 film adaptation of John Grisham's book was McConaughey's first leading role in a movie. Grisham's sequel, A Time for Mercy published in 2020.

Warner Brothers released the 1996 film. The studio and HBO are both subsidiaries of WarnerMedia.

In A Time to Kill, Brigance was a struggling Mississippi lawyer but the only one who would defend Carl Lee Hailey (Samuel L. Jackson). Hailey was on trial for murdering two men who raped his daughter.

A Time for Mercy is Grisham's third Brigance book. Sycamore Row published in 2013.

In A Time for Mercy, Brigance defends 16-year-old Drew Gamble in another murder case. Gamble is on trial for murdering a deputy and faces the gas chamber if convicted.

Lorenzo di Bonaventura is producing A Time for Mercy, both trades report. He was a Warner Bros. executive from 1989 to 1996, when he became co-head of theatrical production. Di Bonaventura became president of production in 1998.

Since leaving Warner Brothers in 2002, di Bonaventura has produced franchises like Transforrmers and G.I. Joe.