HBO, BBC renew 'His Dark Materials' for a third and final season 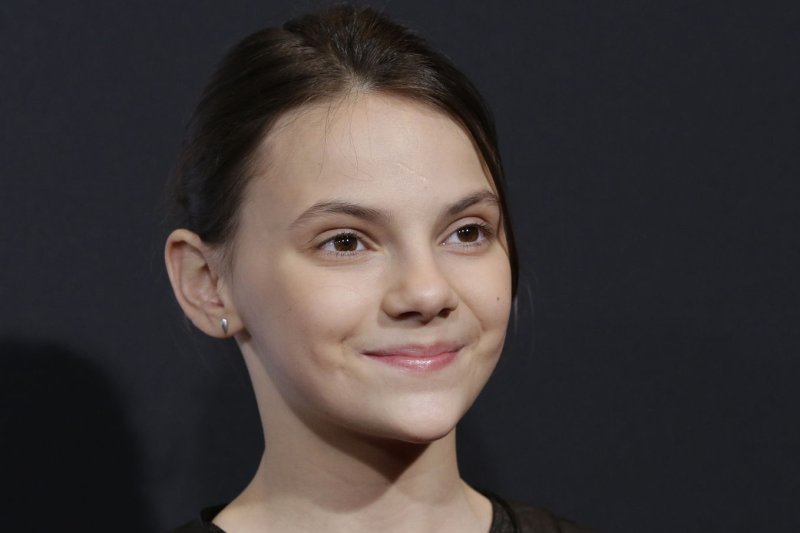 Dec. 22 (UPI) -- HBO and BBC One has renewed drama series His Dark Materials for a third and final season, the companies announced on Tuesday.

Production on the eight-episode final season will take place in Cardiff, Wales in 2021. The renewal comes before the Season 2 finale which airs Monday at 9 p.m. EST on HBO.

His Dark Materials is based on the Philip Pullman book series of the same name. The show airs on HBO in the United States and on BBC One in the U.K.

The show was launched in November 2019. Season 2 began in November 2020 after Lord Asriel (James McAvoy) opened a bridge to a new world as Lyra (Dafne Keen) followed him into the unknown.

"Bringing Phillip Pullman's epic, intricate and culturally resonate body of work to television has been a tremendous privilege. We thank our incredible partners at the BBC and the entire Bad Wolf team, lead by the indefatigable Jane Tranter, for their exceptoinal work on the first two seasons. We look forward to completing the trilogy with this final chapter in Lyra's journey," Francesca Orsi, executive vice president at HBO programming said in a statement.

A poster was released on Twitter announcing the third season.

The journey continues. #HisDarkMaterials will return for a third season. pic.twitter.com/nK1r4bkNjN— His Dark Materials (@daemonsanddust) December 22, 2020

'The Mandalorian' S3 to come after 'Boba Fett' series 'The Witcher': Netflix shares first page from Season 2 script What to watch next: Sign up for UPI's Streaming newsletter