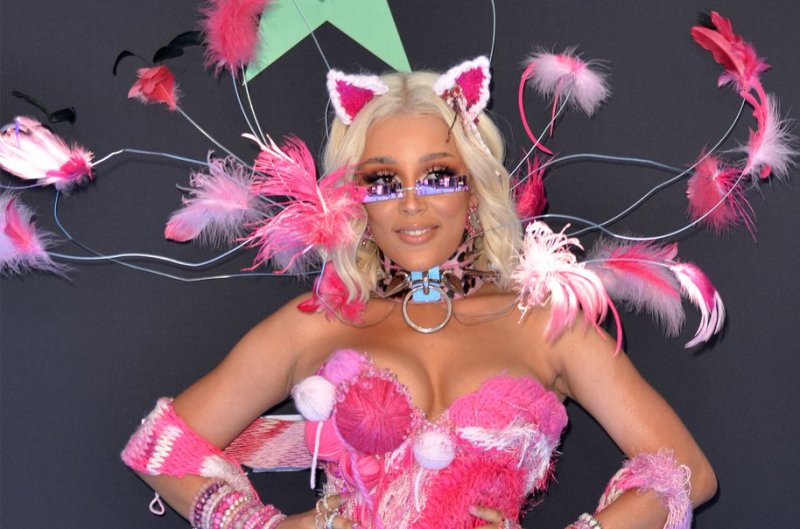 Dec. 22 (UPI) -- The annual Dick Clark's New Year's Rockin' Eve with Ryan Seacrest show announced Tuesday that Doja Cat will perform on Dec. 31. Doja Cat confirmed in a tweet of her own.

I'm performing from Los Angeles on @NYRE ! Ring in the new year with me December 31st at 8/7c on ABC. #RockinEve pic.twitter.com/4pqzHvBxTg— PLANET HER (@DojaCat) December 22, 2020

The "Say So," "Juicy" and "Like That" singer is also set to join Bebe Rexha in her performance on NBC's New Year's Eve show. She won New Artist of the Year at the 2020 AMAs and was nominated for three Grammys. She is up for Best New Artist at the 2021 Grammys, too.

Due to the COVID-19 pandemic, this year's New Year's Rockin' Eve will be closed to the public. It will air on ABC Dec. 31 at 8 p.m. on both coasts. 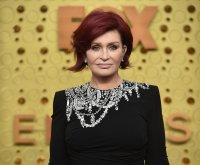