Quebecor Content of Canada has ordered the new version, making it the 19th international remake of Love Island. The series has also been picked up in Spain, Nigeria and Italy.

Productions Déferlantes and Zone 3 are co-producing the French-language adaptation with Quebecor Content. The show will be filmed on Grand Canary Island.

Love Island, which originated in the U.K., follows a group of singles who must couple up every few days to avoid being eliminated from a villa.

"Airing almost in real time, Love Island stands out from other romantic reality shows that we've seen so far, because it lets viewers play a key role in determining each contestant's fate. No wonder this British format has quickly become a global phenomenon. And now, we're delighted to bring it to Quebec audiences as we pursue our amazing collaboration with ITV Studios - a truly exception partner," Christine Maestracci, vice president of acquisitions and international distribution for Quebecor Content said in a statement.

The U.S. version of Love Island, which airs on CBS, ended its second season in September with Justine Ndiba and Caleb Corprew declared the winners.

'Love Island' U.K. Season 7 pushed back to 2021 'Love Island': CBS introduces Season 2 cast What to watch next: Sign up for UPI's Streaming newsletter 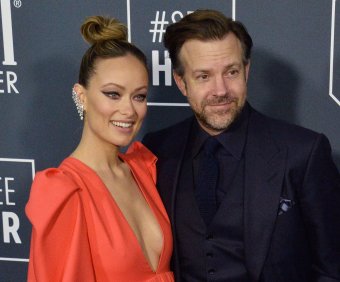