In its first 28 days, 48 million members have booked an appointment with Nurse Ratched, making it our biggest original Season 1 of the year. pic.twitter.com/NjCR8uPuPP— Netflix (@netflix) October 16, 2020

"In its first 28 days, 48 million members have booked an appointment with Nurse Ratched, making it our biggest original Season 1 of the year," Netflix said on Twitter alongside a photo of Paulson in character.

Executive producer Ryan Murphy, who has also worked with Paulson on American Horror Story and American Crime Story, posted on Twitter an image touting the 48 million viewers in 28 days.

Ratched is based on the novel One Flew Over the Cuckoo's Nest by Ken Kesey that was adapted into a 1975 film starring Louise Fletcher as Nurse Ratched. Fletcher had lobotomized Jack Nicholson in the film.

Nurse Ratched develops her own type of dark nursing practices while working at a psychiatric hospital after serving in World War II in the series.

Sarah Paulson: No Louise Fletcher in her 'Ratched' Sarah Paulson is Nurse Ratched in trailer for Netflix series What to watch next: Sign up for UPI's Streaming newsletter 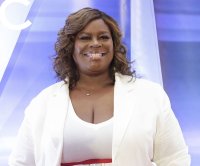 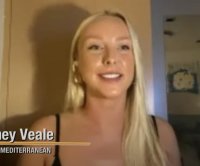 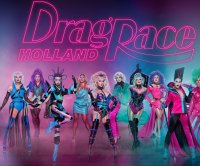 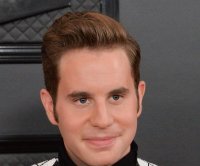