The episode was SNL's most-watched season premiere in four years and second-most-watched in 12 years.

Another highlight of the episode was a face mask-themed music video called "Bottom of Your Face."

This is the first episode of SNL taped at the show's New York studio since March 7 when production was shut down due to the COVID-19 pandemic. 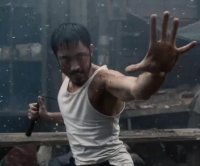 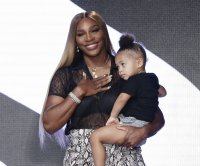