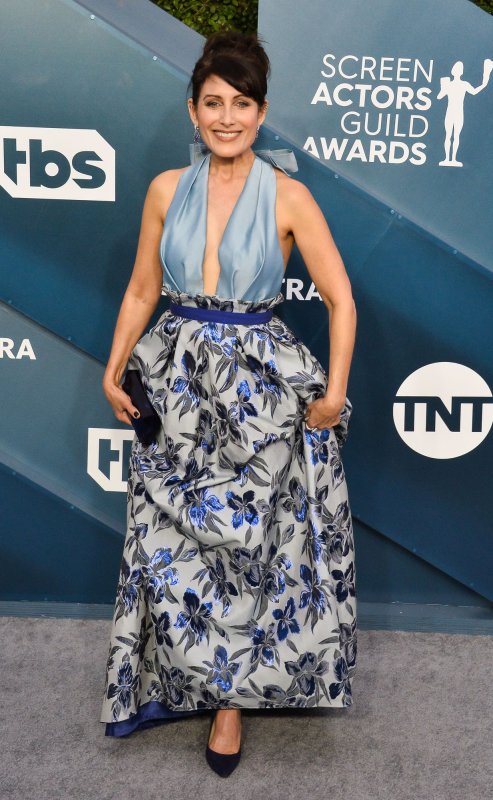 Rob Lowe attends the premiere of "How to Be a Latin Lover" in Los Angeles in 2017. File Photo by Jim Ruymen/UPI | License Photo

She will play Gwyneth, the ex-wife of Lowe's firefighter character, Capt. Owen Strand.

The actress also will continue to play Phoebe in the third and final season of the Netflix comedy, The Kominsky Method.

She is expected to film the two shows concurrently in Los Angeles.

"I AM SO EXCITED TO GET BACK TO WORK!" Edelstein tweeted Friday.

Liv Tyler recently announced she was leaving Lone Star ahead of its second season because commuting from her home country of England to the United States during the coronavirus pandemic would be difficult.

The news broke shortly after the show's producers confirmed Gina Torres is going to be part of the ensemble.

The Kominsky Method is also experiencing a shakeup with original star Alan Arkin bowing out before Season 3.