The 46th annual season premiere will mark Rock's third appearance as host of the variety sketch series and coincide with Jim Carrey's debut in playing the role of Democratic presidential candidate Joe Biden.

Rock, who is known as a stand-up comedian and star of comedy movies, recently also transitioned to a more dramatic role in FX's Fargo, which portrays violent murders in the Midwest with a side of humor.

In June, she received Best Female Hip-Hop Artist and Viewers Choice prizes at the BET Awards.

NBC confirmed earlier this month that the cast and crew from season 45 will return to Studio 8H in New York beginning with the Season 46th premiere.

The episode will mark SNL's first in-studio episode since March 7 when the series shutdown production due to the COVID-19 pandemic. 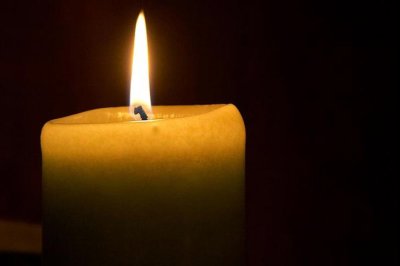