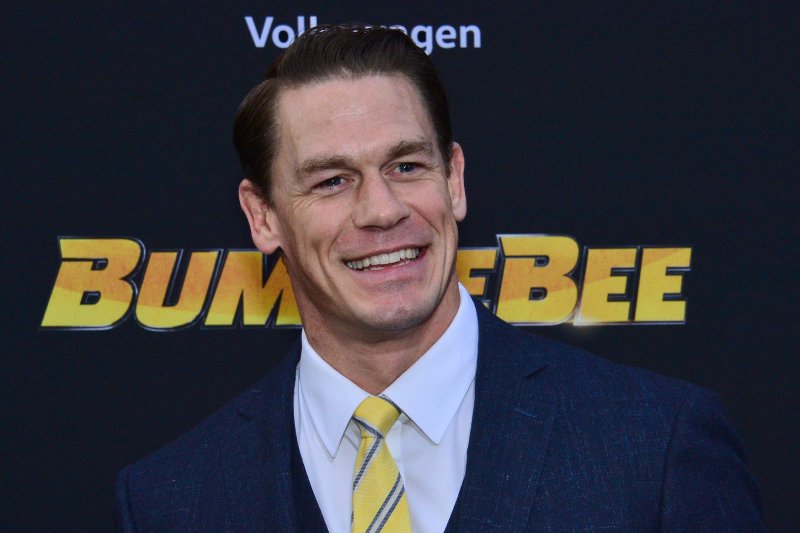 Sept. 23 (UPI) -- Peacemaker, a new series based on the DC Comics character, is coming to HBO Max.

The streaming service said in a press release Wednesday that it gave a series order to the action comedy, starring John Cena as Christopher Smith, aka Peacemaker.

The first season will consist of eight episodes. James Gunn will write each episode, direct multiple episodes, including the series premiere, and co-executive produce the show with Cena and Peter Safran.

Gunn's Troll Court Entertainment, The Safran Company and Warner Bros. Television will produce the series. The show will begin production in early 2021.

Cena will also play Peacemaker in the forthcoming film The Suicide Squad, slated for release in August 2021. Gunn is directing the movie.

"Peacemaker is an opportunity to delve into current world issues through the lens of this superhero/supervillain/and world's biggest douchebag," Gunn said in a statement. "I'm excited to expand The Suicide Squad and bring this character form the DC film universe to the full breadth of a series."

Cena said he is "unbelievably excited" to team up with Gunn once again on Peacemaker.

"I have said before that it has been a tremendous honor and an incredible opportunity to be part of The Suicide Squad and to work with James on what is going to be a fantastic movie," he said. "We can't wait for fans to see this [series]."

'The Haunting of Bly Manor' trailer teases ghosts, unsettling dreams Cynthia Nixon: Sharon Stone would make 'amazing' Samantha in 'Sex and the City' Dave Chappelle, Kim Kardashian to join David Letterman on 'My Next Guest' What to watch next: Sign up for UPI's Streaming newsletter