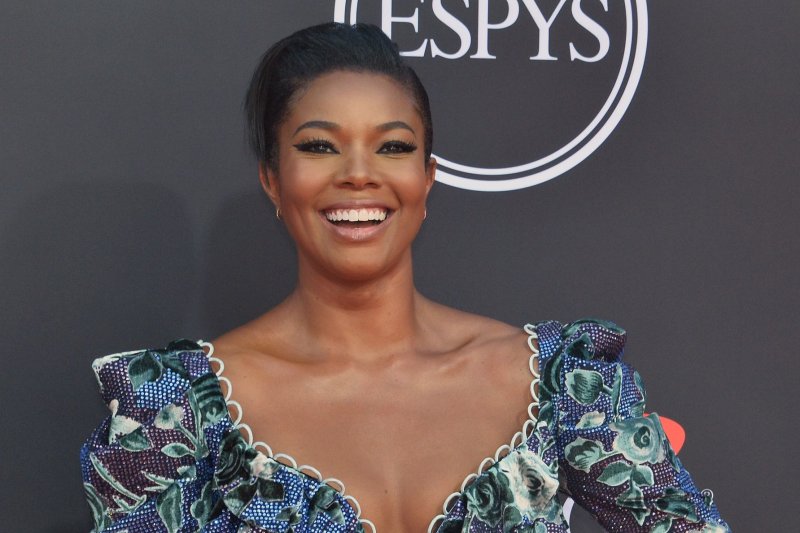 Zoom Where It Happens will present the virtual event, which aims to spotlight and support When We All Vote, a nonpartisan nonprofit seeking to increase voter participation.

Salli Richardson-Whitfield will direct the reading, which streams Tuesday at 9 p.m. EDT. RSVP on the Zoom Where It Happens website is mandatory to watch.

The cast includes Sterling K. Brown as Ross, Ryan Bathe as Rachel, Uzo Aduba as Phoebe, Aisha Hinds as Monica, Kendrick Sampson as Joey and Jeremy Pope as Chandler. The actors will perform the Season 3 episode "The One Where No One's Ready," according to Deadline.

Union played Kristen Lang in a Season 7 episode of Friends in 2001.

Friends had a 10-season run on NBC from 1994 to 2004. The series starred David Schwimmer, Jennifer Aniston, Lisa Kudrow, Courteney Cox, Matt LeBlanc and Matthew Perry, who will reunite for a special on HBO Max.

Aniston, Kudrow and Cox appeared in a skit during the Primetime Emmy Awards on Sunday. Aduba won Outstanding Supporting Actress in a Limited Series or Movie for her role in Mrs. America.