NeNe Leakes has announced she is leaving "The Real Housewives of Atlanta." File Photo by Jim Ruymen/UPI | License Photo

NeNe Leakes poses on the red carpet prior to the White House Correspondents Association Dinner in Washington, DC in 2016. File Photo by Molly Riley/UPI | License Photo

Sept. 18 (UPI) -- Actress and TV personality NeNe Leakes has announced she won't be a part of The Real Housewives of Atlanta Season 13.

"It wasn't an easy decision for me," Leakes said in a video posted on social media Thursday.

In the 5-minute clip, she explained she decided to leave after an "extremely long, exhausting, tiring, emotional negotiation" with Bravo, the cable network that airs the series.

"I'm just so happy that I can say that I was a part of a genre that opened up doors for Black ensemble reality shows, to step up and be a part of what we all now love so much -- reality TV," she said.

Leakes also thanked Bravo and the cast for years of good memories and her fans for their love and support.

"We wish NeNe all the best in her future endeavors and thank her for sharing her journey for over a decade with the fans of The Real Housewives of Atlanta. She's been instrumental since the start and will truly be missed, and maybe one day she'll hold the peach again," Bravo said, confirming Leakes' departure. 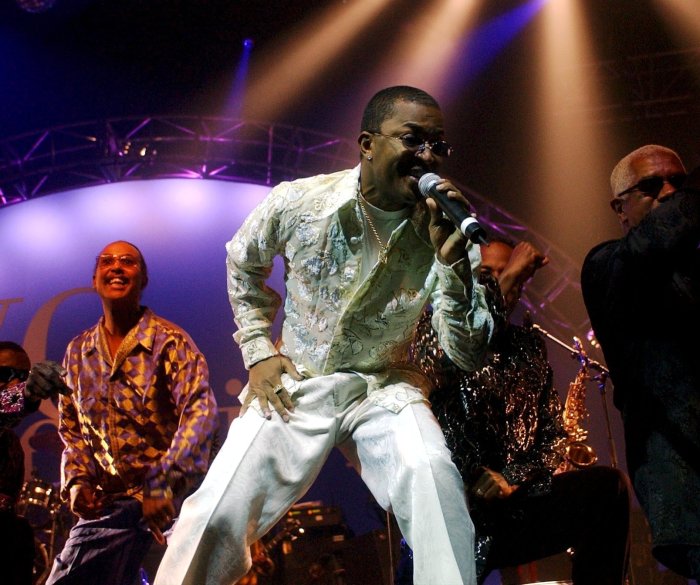