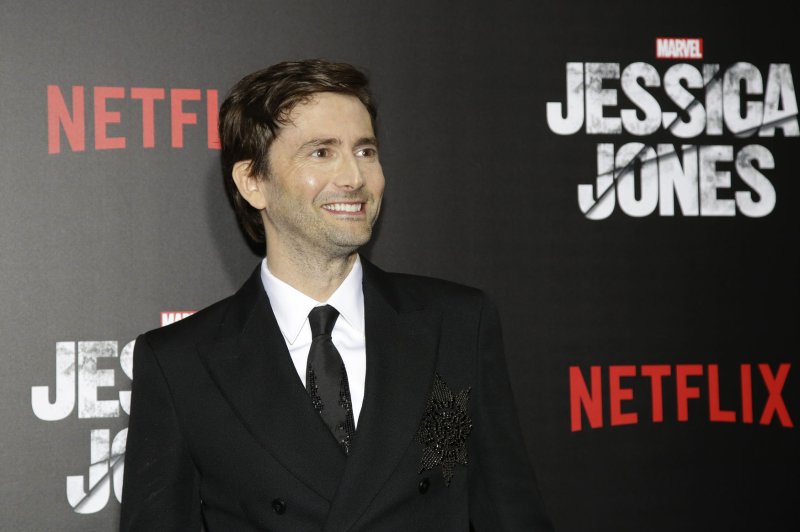 David Tennant's BBC show "Staged" will soon be seen on Hulu in the United States and ABC in Australia. File Photo by John Angelillo/UPI | License Photo

The series shows the Good Omens co-stars entertaining each other using video-conferencing technology during the coronavirus pandemic when they should be rehearsing for a play.

The show was a hit when it recently aired on the BBC in Britain. It will soon be available on Hulu in the United States, however an official premiere date has not been announced.

Netflix will stream Staged in Britain and ABC will air it in Australia.