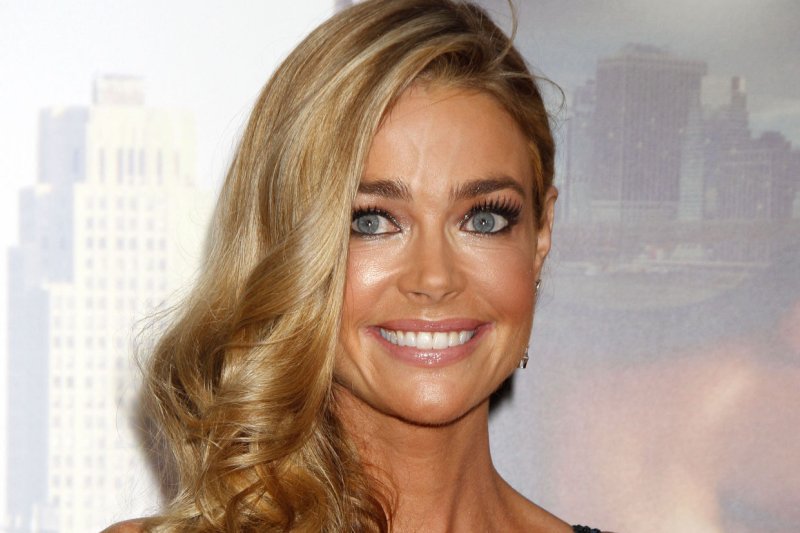 The 49-year-old actress and television personality's rep confirmed Wednesday to Variety that Richards will exit the Bravo reality TV series.

Sources told People that Richards is looking forward to spending time with her husband, Aaron Phypers, and her children. Richards has two daughters, Sam, 16, and Lola, 15, with her ex-husband, Charlie Sheen, and a 9-year-old daughter, Eloise.

Richards also plays Shauna Fulton on the CBS soap opera The Bold and the Beautiful.

"The Bold and the Beautiful is her second concurrent acting gig so she was looking to replace RHOBH with time loving her amazing husband, children and who knows, maybe even friends now," an insider said.

News of Richards' exit follows drama in RHOBH Season 10 over Richards' alleged affair with Brandi Glanville. Glanville said during a pre-taped appearance Wednesday on Watch What Happens Live that it is unrealistic for Richards to keep certain aspects of her life private, given the nature of reality TV.

"You don't get to pick and choose what you want on the show. I'm sorry; you just don't," Glanville said. "If you're gonna do a reality show, you have to share it all."

Glanville said she hooked up with Richards twice, once at a bar and once on Richards' movie set in 2019.

RHOBH stars Teddi Mellencamp and Kyle Richards previously said on WWHL that Richards added "fuel to the fire" of the affair rumors by repeatedly bringing up Glanville during conflicts with the group.

Brandi Glanville: Denise Richards can't 'pick and choose' what is shown on 'RHOBH' Diana Rigg, 'Game of Thrones' and 'The Avengers' actress, dies at 82 Busy Philipps celebrates 'best friend' Michelle Williams on her 40th birthday What to watch next: Sign up for UPI's Streaming newsletter