'Who's the Boss' revival with Tony Danza, Alyssa Milano in the works 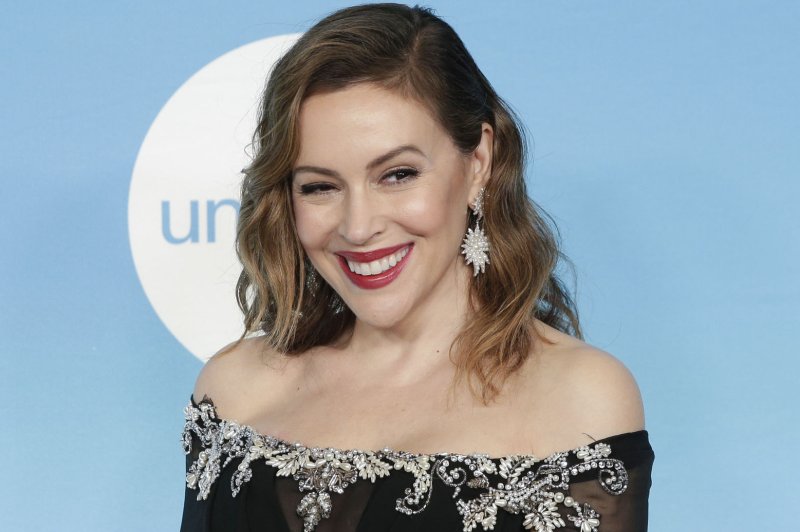 Alyssa Milano arrives on the red carpet at the 14th Annual UNICEF Snowflake Ball on November 2018. Milano is attached to a "Who's the Boss?" revival along with Tony Danza. File Photo by John Angelillo/UPI | License Photo

Tony Danza (L) and Carol Kane arrive on the red carpet at the "Whiskey Tango Foxtrot" world premiere on March 2016. Danza is attached to a "Who's the Boss?" revival along with Alyssa Milano. File Photo by John Angelillo/UPI | License Photo

Aug. 5 (UPI) -- A sequel series to classic sitcom Who's the Boss?, featuring original stars Tony Danza and Alyssa Milano, is in development at Sony Pictures Television.

Danza and Milano will reprise their roles as Tony and Samantha Micelli, respectively.

The sequel will take place 30 years after the original and follow Samantha, who is a single-mom living in the same house from the first series. The program will also follow Tony, who is now retired, and his relationship with his daughter.

Original stars Judith Light and Danny Pintauro are not attached, but could be added to the sequel in the future. Series star Katherine Helmond died in 2019 at the age of 89.

Who's the Boss?, created by Martin Cohan and Blake Hunter, ran for eight seasons on ABC from 1984 to 1992. Norman Lear is executive producing the sequel along with Danza and Milano.

"Who's the Boss? was a very progressive show. A divorced mom, who owned her own business and had a free-spirited mother who made sex jokes, who hires a single dad to be her housekeeper. We were really a modern family in the 80s. We look forward to making the sequel as thoughtful, smart and relevant to the times today. And make people laugh at the same time," Milano said in a statement to Entertainment Tonight.

"We feel the time is right to tell the story of where these amazing characters are today. Can't wait to share their stories with you. So happy," Milano said on Instagram alongside a photo of herself with Danza from the show.

Danza also commented on the revival on Instagram alongside a number of photos from the show.

"Very excited to bring Who's the Boss back to television!" the actor said.

Reports: Tayshia Adams replaces Clare Crawley on 'Bachelorette' Sarah Paulson is Nurse Ratched in trailer for Netflix series What to watch next: Sign up for UPI's Streaming newsletter 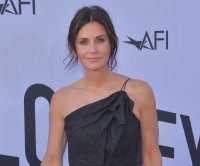