July 10 (UPI) -- Billy Porter called out homophobia and transphobia and discussed his experience growing up gay in the black community while appearing on Jimmy Kimmel Live, which was hosted by Billy Eichner.

Porter, on Thursday, addressed a video he posted on Instagram in June where the actor said that the black community's relationship with the LGBTQ community is appalling.

Porter said that after he posted the video, he heard about how straight black men do support him, leading the actor to doing an addendum on the video to specify who he is talking to in the clip.

"I'm talking to homophobic, transphobic and xenophobic people in general, specifically black people, in this instance, because black trans women are dying at the hands of black cis men at such an alarming rate," Porter said.

Eichner is stepping in for Kimmel who has taken the summer off to spend more time with his family. Anthony Anderson halso recently served as guest host on the late night show.

Porter, who stars on Pose, is featured on the second season of CBS All Access' Twilight Zone reboot. 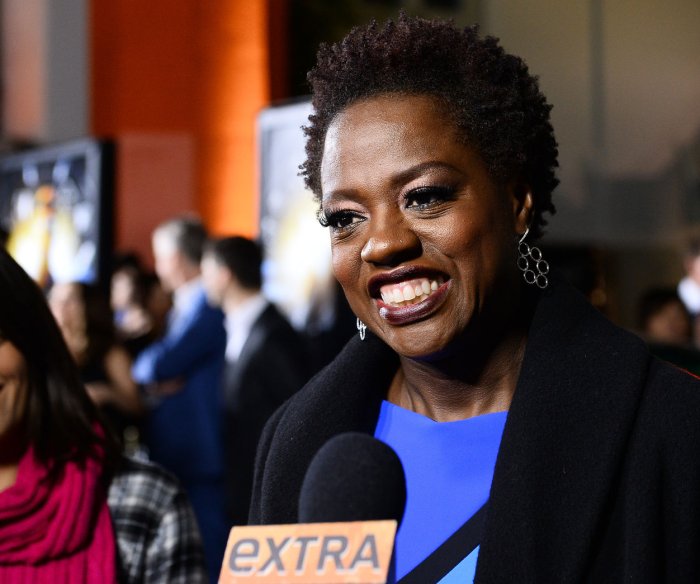