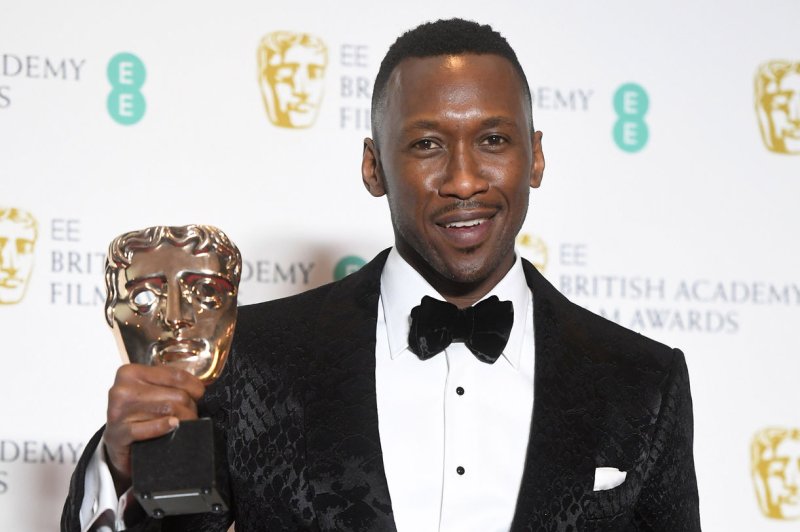 Deadline reported Tuesday that Ali, 46, will star in Unruly, a limited series based on Ken Burns' PBS documentary Unforgivable Blackness: The Rise and Fall of Jack Johnson and Geoffrey C. Ward's companion book.

"This bold exploration depicts the champion's rise to athletic greatness and the costs he paid for his skin and defiance, which created a blueprint for Black resistance in every justice movement for generations to come," an official synopsis reads.

Ali previously portrayed Johnson in a 2000 stage production of The Great White Hope. He told The Hollywood Reporter in 2017 that Johnson and Marvin Gaye are his dream roles.

"There are so many wonderful characters out there," he said. "Marvin Gaye and Jack Johnson are my dream roles, but I really just want the opportunity to go on the hero's journey. I've never done that."

Ali played Wayne Hays in Season 2 of the HBO series True Detective. He is also known for portraying Remy Danton on House of Cards and Sheikh Ali on Ramy.

'Curb Your Enthusiasm' renewed for Season 11 on HBO Carl Reiner, comedian and 'Dick Van Dyke Show' creator, dies at 98 'Ozark': Netflix renews series for fourth and final season What to watch next: Sign up for UPI's Streaming newsletter

TV // 18 hours ago
'You': Penn Badgley, Charlotte Ritchie get close in Season 4 photos
Dec. 6 (UPI) -- "You," a psychological thriller series starring Penn Badgley, will return for a fourth season on Netflix.