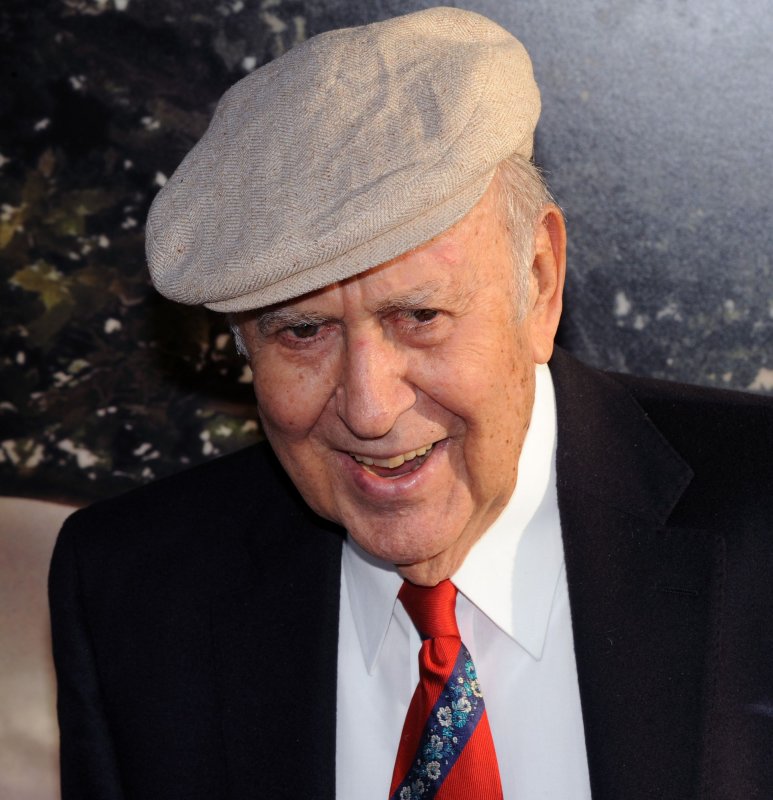 July 1 (UPI) -- CBS announced it will pay tribute to the late Carl Reiner by airing a pair of colorized episodes of The Dick Van Dyke Show.

The network said two episodes prominently featuring Reiner, who created and co-starred in The Dick Van Dyke Show, will air Friday at 8 p.m. on CBS and streaming service CBS All Access.

Reiner died Monday at the age of 98.

The Dick Van Dyke Show -- Now In Living Color! A Special Tribute to Carl Reiner will feature the episodes "Coast to Coast Big Mouth" and "October Eve," which were colorized under Reiner's supervision.

CBS said Reiner had cited "October Eve" as one of his favorite episodes of the series.

"In 'October Eve,' I got a chance to perform on the show as someone other than Alan Brady, and I loved the character of Carpetna the artist as soon as I read it," Reiner said in 2017.

Left to right, Carl Reiner, Sid Caesar and Howard Morris perform as “The Haircuts” on Sid Caesar’s TV hour on September 7, 1955. Caesar died in 2014 at the age of 91. UPI File Photo | License Photo

TV // 14 hours ago
NBC orders more 'Lopez vs. Lopez'
Dec. 3 (UPI) -- NBC has announced it picked up an additional nine episodes of its freshman sitcom, "Lopez vs Lopez."