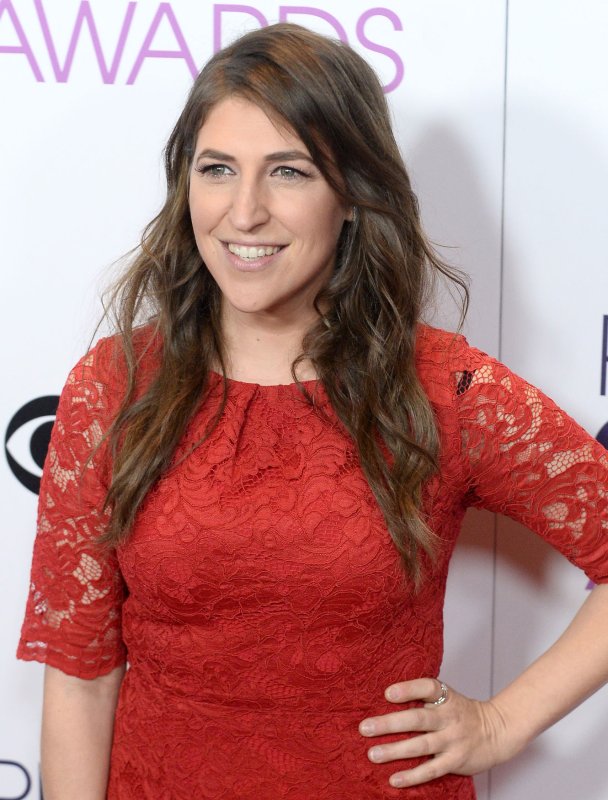 The 10-episode remote series will feature celebrities from various fields showcasing their talent from their own homes, a TBS statement shows.

Digital shows will debut on TBS YouTube Channel on June 24, the day after the first episode. Each show will feature "quirky self-shot content," according to the statement, created by five celebrities competing against each other online. The shows will be scored by "total views, view duration and engagement."

Lack of engagement could lead the celebrities channel to "go dark," the statement said. Celebrities are competing to earn the most money for charities they support. The longer they are able to stay "on the air" the more money they will earn.

"Wait until you see what this cast has pulled off," Executive Vice President Corie Henson and head of unscripted programming for TBS, TNT and truTV said in the statement. "From sharing never-before-seen talents, to performing crazy stunts or even bringing on special guests, the celebs' shows are creatively ambitious with DIY charm -- since our cast are all working with the limitations of what they've got available at home."

The show from the executive producer of The Masked Singer, is based on the popular Korean show, My Little Television.

"After discovering The Masked Singer and bringing it to American audiences, I have been on the lookout for interesting and innovative Korean formats," Executive Producer Craig Plestis said in the statement. "Celebrity Show-off is exactly that -- a fresh, fun series unlike anything else on television."

Series host Bialik has also passed over the mic recently on her YouTube Channel to amplify the voices of people of color as the Black Lives Matter protests continue worldwide.

The Big Bang Theory star has also been working on starring on another show, Call Me Kat, a scripted comedy series coming to Fox. The production has been delayed due to the coronavirus pandemic, but its expected to premiere in mid-season 2020-2021, around September-October 2020.

TV // 4 hours ago
Toby Stephens: 'Alex Rider' is made for kids, but 'not patronizing'
NEW YORK, Dec. 3 (UPI) -- Toby Stephens says his young-adult spy thriller, "Alex Rider," out Friday on IMDB TV, is family entertainment that also smartly addresses some mature topics such as wealth, power, corruption, technology and addiction.

TV // 18 hours ago
'American Idol,' 'Jeopardy!' college tournament coming to ABC in February
Dec. 2 (UPI) -- "American Idol" will return for a fifth season on ABC in February, along with the "Jeopardy!" National College Championship hosted by Mayim Bialik. 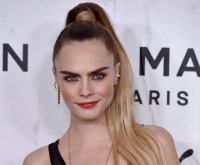