Charlie Puth jokes about his 'Together at Home' unmade bed 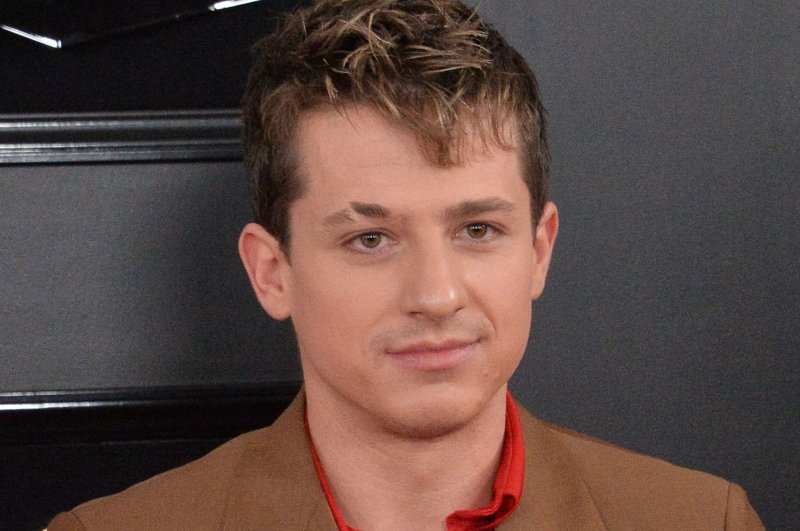 April 18 (UPI) -- Charlie Puth performed a beautiful rendition of his hit song "See You Again" at the Global Citizen One World: Together at Home remote concert Saturday.

But many people online are talking about how the 28-year-old artist was filmed at his house, singing the song -- and playing the keyboard -- with an unmade bed behind him.

Everyone appeared via video chat/satellite from their homes due to social-distance practices amid the coronavirus pandemic, which has killed more than 150,000 worldwide.

The first six hours of the program streamed online, and the last two hours were broadcast on NBC, ABC, ViacomCBS Networks, The CW, the BBC, iHeartMedia and other global networks and platforms.

Together at Home was curated by Lady Gaga, and late-night, talk-show hosts Stephen Colbert, Jimmy Fallon and Jimmy Kimmel co-hosted the last two hours of the show, which was meant to celebrate healthcare workers and entertain people stuck at home.