Deadline reported Friday the show would not return to the network after its initial 13-episode run.

The Hollywood Reporter said the cancellation was due to low ratings, lukewarm reviews from critics and Dorff's high salary.

"Deputy brings the spirit of a classic Western and a gritty authenticity to the modern cop drama," a synopsis said.

"When the Los Angeles County's Sheriff dies, an arcane rule forged back in the Wild West thrusts the most unlikely man into the job: a fifth-generation lawman, more comfortable taking down bad guys than navigating a sea of politics, who won't rest until justice is served."

These two really left their mark on the scene. 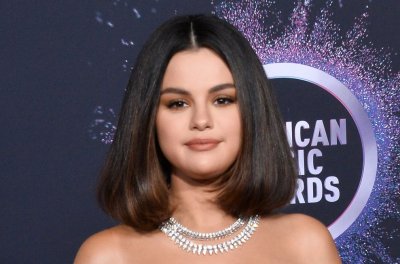 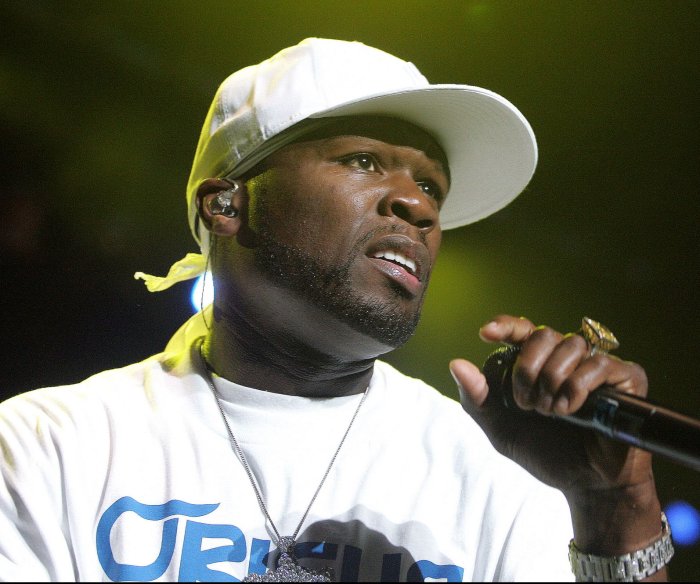