Rosario Dawson to guest star in Season 2 of 'Mandalorian' 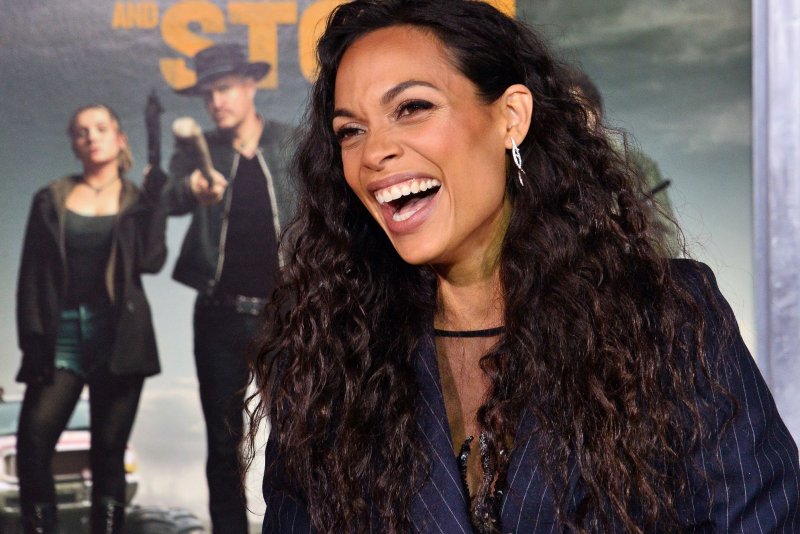 Pedro Pascal arrives for the premiere of Disney+'s "The Mandalorian" in Los Angeles on November 13. File Photo by Chris Chew/UPI | License Photo

She will play Ahsoka Tano, Anakin Skywalker's apprentice and an iconic character from the animated TV series Star Wars: The Clone Wars and Star Wars: Rebels, Deadline and Variety reported.

The Mandalorian follows bounty hunter Mando (Pedro Pascal) on his adventures after the fall of the Empire and before the emergence of the First Order.

Production on Season 2 of the sci-fi show has wrapped. It is expected to air on the streaming service in the fall.