Martin Freeman says he swears more than his 'Breeders' character 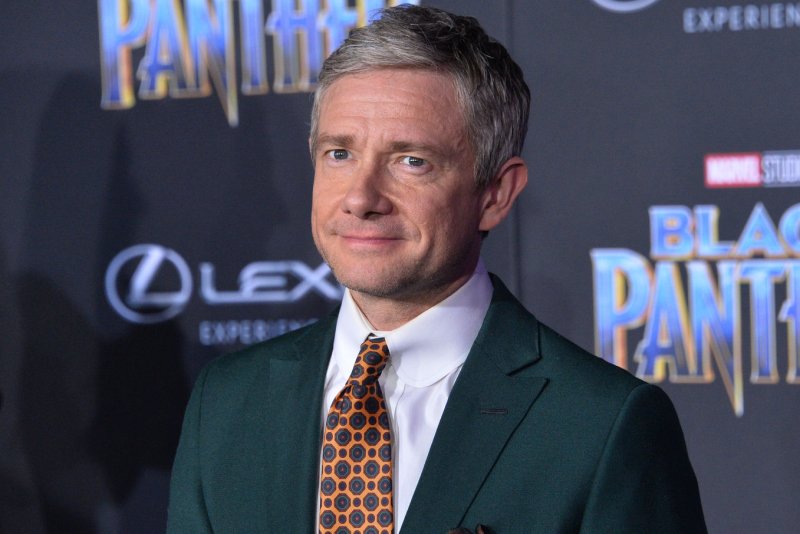 Ally (Daisy Haggard) and Paul (Martin Freeman) are stressed out parents in "Breeders." Courtesy of FX

LOS ANGELES, March 2 (UPI) -- The new FX comedy Breeders introduces Paul (Martin Freeman) swearing at his children in the first scene. Freeman co-created the show, which premieres Monday, and based it on his own fatherly outbursts.

"I'm more extreme," Freeman told UPI in an interview. "I don't say that proudly. This is a more toned-down version of my life with my kids."

"On the one hand, there's nothing that you love more in the world than your children," Addison said. "At the same time, nothing can make you angrier than your own children. Nothing pushes your buttons more than your own kids."

Screaming at their son Luke (George Wakeman) and daughter Ava (Jayda Eyles) will be a regular source of comedy on Breeders.

"We were interested in seeing how far you could take those explosions that you have with your kids and still keep it comedic and not traumatic," Freeman said.

The comedy comes from the intersection of the frustrations parents may feel and the guilt they experience after lashing out.

"When you do shout at your kids when you don't want to, you don't feel great about it," Haggard said. "I think it's riding the line of allowing something to be funny and truthful and sometimes a bit sad, a little hard like real life, real parenting."

When profanity exists in the script, Breeders is careful not to let Wakeman or Eyles hear those words.

"If there's meant to be swearing in front of them, then we do a clean version," Freeman said. "They can't hear it and they are taken off set. On your closeup, you do the swearing."

In another scene, Paul and Ally's son Luke comes home from school after a fire safety lecture. Before bed, Luke has questions and fears about a potential house fire. Paul struggles to explain there's no danger of fire, yet keeps getting heated.

"He pivots constantly between trying to be reassuring and shouting because he's tired," Blackwell said. "It's the middle of the night and he just wants him to understand we're not going to burn. It's just that pivot of being able to just in a second go over into rage you haven't felt before."

Freeman feels the same frustration and guilt in real life. He hopes, through Breeders, parents like him can forgive themselves.

"When you lose your temper, you've lost control of something," Freeman said. "Clearly, not great, not brilliant, but we all do it and I think we need to let ourselves off the hook."

Paul and Ally apologize to Luke and Ava. Haggard felt that was important both on Breeders and in her own family.

As much as Freeman admits to shouting even more than Paul, he also apologizes to his kids.

"I spend half of my life doing that," Freeman said. "I really do because I'm always apologizing."

Breeders also is about the strain children put on Paul and Ally's marriage. They both work, and Ally deals with her own aging parents while attending to her children.

Haggard and Freeman hope the combination of comedy and drama on Breeders represents the balance in real life.

"You don't have to just be one thing," Haggard said. "Even in a dark situation, there's always some relief or something that's funny. That's just how it works. "

Freeman added: "It's not like today's a sad day and tomorrow's happy. All of those things are living minute by minute." 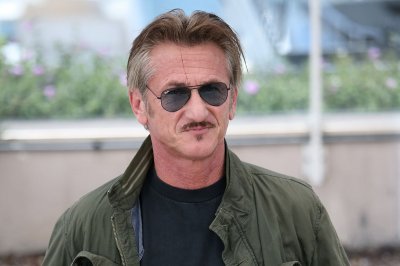