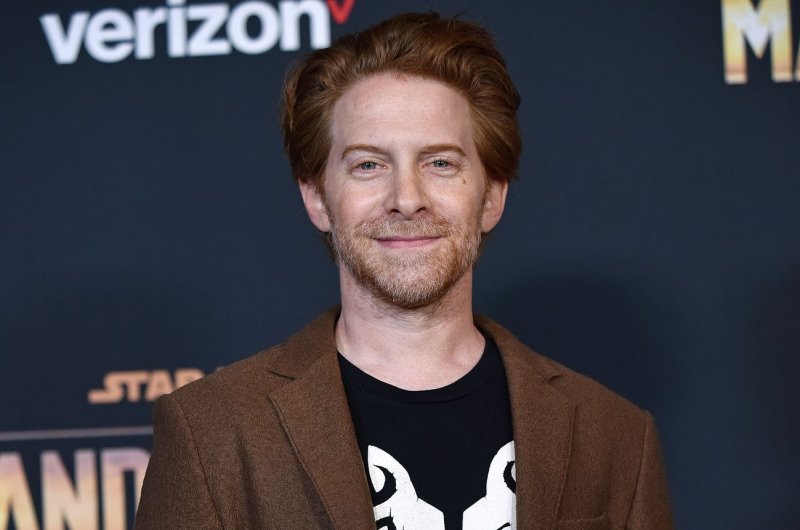 The short-form streaming service, which launches in April, announced in a press release Friday that it gave a green light to the "epic" new show.

The series is based on Towner and Harvatine's viral Micro Mayhem short. The show is described as a series of self-contained, over-the-top episodes featuring cars as characters.

"Micro Mayhem brings to life the car chases I imagined as a kid, and combines my love of technology and stop-motion artistry," Towner said in a statement. "We're thrilled to be teaming with Golem Creations to bring this dream project to life."

Robot Chicken is created by Green and Senreich, and is in its 10th season on Adult Swim.