Also expected to take the stage at the Feb. 9 gala are Chrissy Metz and Randy Newman.

All of the artists are competing in the Best Song Oscar category.

"We're excited to have an incredible group of nominees and performers who will deliver one-of-a-kind music moments you will only see on the Oscars," Lynette Howell Taylor and Stephanie Allain -- producers of the ABC telecast -- said in a press release.

Newman will perform "I Can't Let You Throw Yourself Away" from Toy Story 4, while John will sing "(I'm Gonna) Love Me Again" from Rocketman; Metz will sing "I'm Standing With You" from Breakthrough; Menzel will sing "Into the Unknown" from Frozen II; and Erivo will sing "Stand Up" from Harriet.

There will be no host at the Oscars for a second, consecutive year. 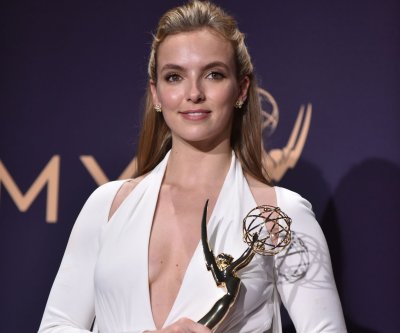 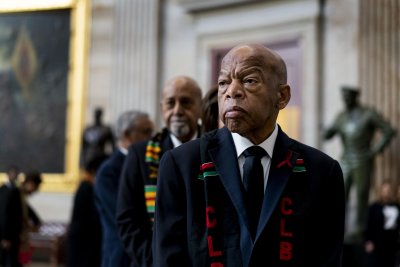